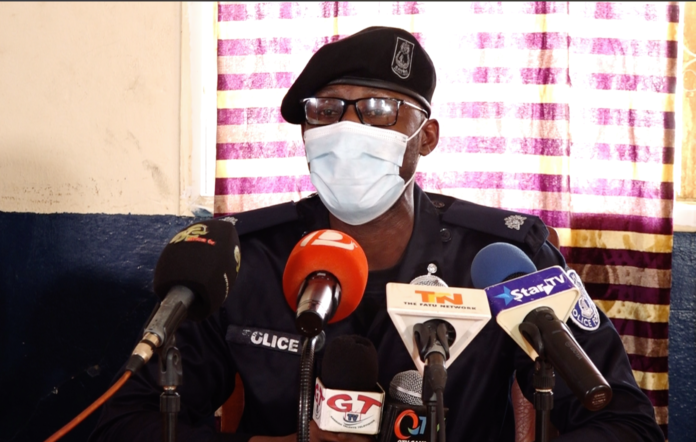 Thieves broke into the house of one a Brusubi Phase 1 residence on June 1 and stole items worth about 1.5 million dalasis.

Ms Riley explained thieves managed to enter her highly secure home, broke her car and made it to her bedroom where they even had the time to eat and drink and then steal her items.

She explained: “They broke into the back of the house, cut off the wire. Then they came in and broke the locks on my gate. They opened my car and took the suitcases I had there. They also broke my burglarproof, get into the main living room and broke my bedroom door.

Police spokesman Lamin Njie confirmed the incident and said the case is under investigation by police.