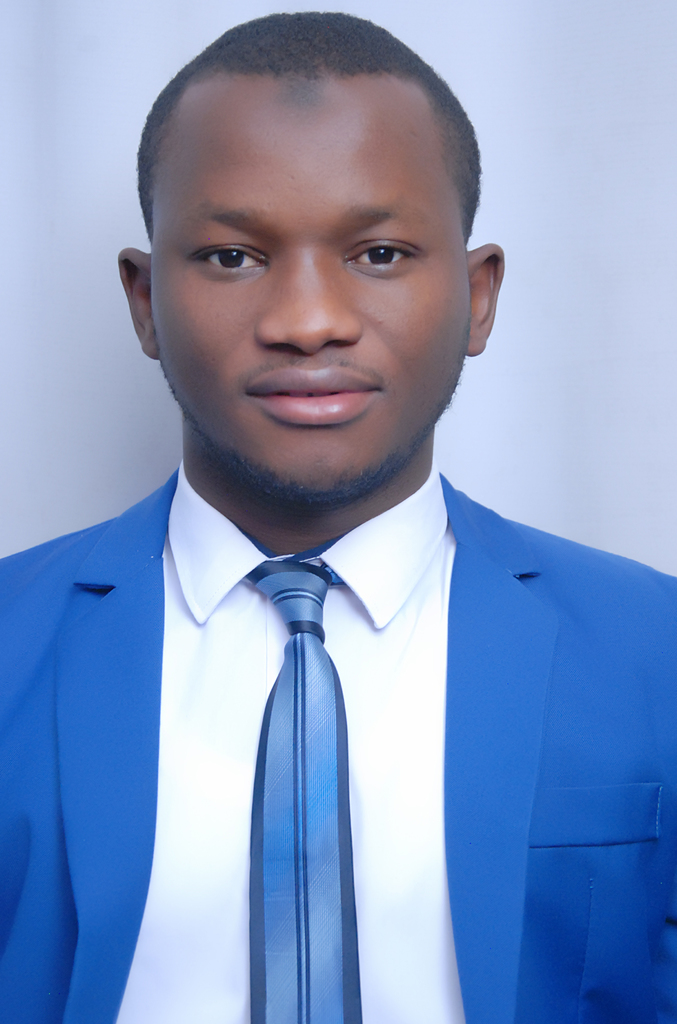 The Casamance Conflict is a low-level conflict that has been waged between the Government of Senegal and the Movement of Democratic Forces of Casamance (MFDC) since 1982. The intensity of the conflict has varied over the years. Occasionally there have been violent flare-ups. The areas in which armed robberies/attacks take place have also changed over the course of time. Up until 2000, for example, most of the Kolda region was not an area in which attacks took place. Increasing frequency of cattle rustling and banditry from bands of armed people who routinely fled into Guinea-Bissau resulted in closure of the border with Guinea-Bissau in September 2000.

Throughout the history of the insurgency, there have been few incidents of fighting within the city of Ziguinchor and the resort area of Cap Skirring. In recent years, however, rural areas have been the sites of sporadic violent attacks on Senegalese military and civilian personnel and, on rare occasions, tourists.

The conflict has taken a hard toll on the population living in the Casamance. Normal means of livelihood (rice farming, other agricultural activities, etc.) are no longer possible for a high percentage of the population who no longer have access to their land or who have lost materials due to theft. Normal markets have been disrupted, and many normal services (such as financial services, health posts, schools) have been suspended or ended.

In December 2000, the Government issued a general warning to the national press that the dissemination of communications from the MFDC would be considered attempts to derail the Casamance peace process and would be prosecuted under the Penal Code. On the same day, the publisher and managing editor of the newspaper Le Populaire were summoned and interrogated for 7 hours by the criminal investigation division after the newspaper published a review of the 19-year-old Casamance conflict; 3 days later, they were arrested and then released on the same day after being charged with “disseminating false news and undermining public security.” In January 2001 the cases were dropped.

Sporadic fighting continued during 2001 in the Casamance area in the southern part of the country between the Government and the secessionist Movement of Democratic Forces in the Casamance (MFDC). The incidence of violence in the Casamance region increased during the year, particularly in June and July, and reportedly resulted in some deaths. The military zone commander for the Casamance region made an effort during the year to reduce the number of human rights abuses committed by security forces under his command. During 2001, the press continued to report on frequent small arms attacks, raids, ambushes, and clashes with military forces by suspected MFDC gunmen, with continuing military and civilian fatalities.

In March 2001 the Government and the MFDC signed two peace agreements designed to end the 20-year insurgency; however, these agreements were ineffective and fighting continued in Casamance. Following a change in MFDC leadership in August 2001, new talks were proposed but had not taken place by year’s end.

During 2001 Human rights NGO’s in Casamance reported a decrease in the number of detentions of suspected MFDC rebels reported by local families; however, in January Amnesty International reported that 30 MFDC sympathizers remained in detention in Dakar and Kolda without trial. According to Amnesty International, the sympathizers were arrested in 2000 because of their Diola ethnic origin; they were charged with compromising state security, but no evidence was provided of their involvement in any acts of violence. Following the signing of a peace accord with the MFDC on March 16, on March 19, the Government released 16 of these prisoners; the remaining 14 prisoners remained in detention at year’s end.

According to the U.N. High Commissioner for Refugees (UNHCR), during the first 2 weeks of May 2002, approximately 2,000 civilians fled the country to the Gambia following clashes between government security forces and MFDC rebels in the Bignona area of northwestern Casamance. The UNHCR reported that 70 percent of these refugees returned to their villages by early June 2002. The numbers of refugees outside the country fluctuated according to the level of violence in the Casamance region; at year’s end, it was estimated that several thousand refugees remained outside the country, mostly in the Gambia and Guinea-Bissau. A UNHCR census in January 2002 counted 7,000 Senegalese refugees living in the north of Guinea-Bissau.

On 26 May 2003 separatist rebels in Casamance announced the death of Sidi Badji, a hardline leader who had held out against any compromise with the government on Dakar. The Movement of Democratic Forces of Casamance (MFDC) has confirmed the death of Badji at the age of about 83. Despite his advancing years, Badji had remained, at least nominally, the head of the MFDC’s military wing and commander-in-chief of its guerrilla army. Badji and his supporters opposed the softer line taken by MFDC’s veteran President, Augustin Diamacoune Senghor, a Roman Catholic priest who had shown a willingness to settle for a modest degree of autonomy for Casamance. Over the past two years there had been a concerted campaign by local non-governmental organisations and other would-be peacemakers to improve relations between Diamacoune and Badji and to send an unequivocal message of peace to MFDC combatants in the bush.