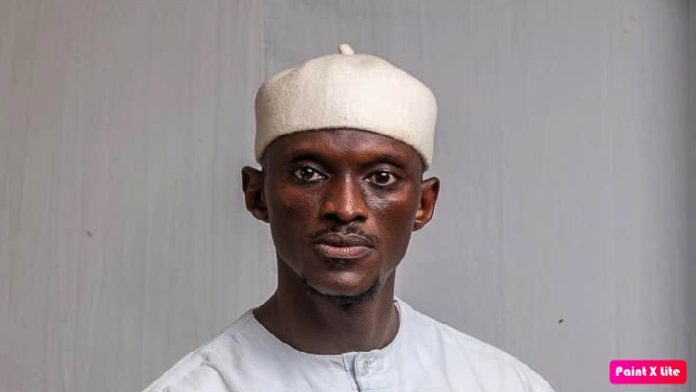 Mr Jeng was one of many citizens who this year announced taking a shot at the presidency. However, he was at rally in Medina Serign Mass on Wednesday organized by Njogu Bah to drum up support for President Barrow.

He confirmed throwing his weight behind President Barrow to The Fatu Network and said he had a deep discussion with the president.

The Imam-politician said he realized his values and vision fit well into President Barrow’s policies and plans.