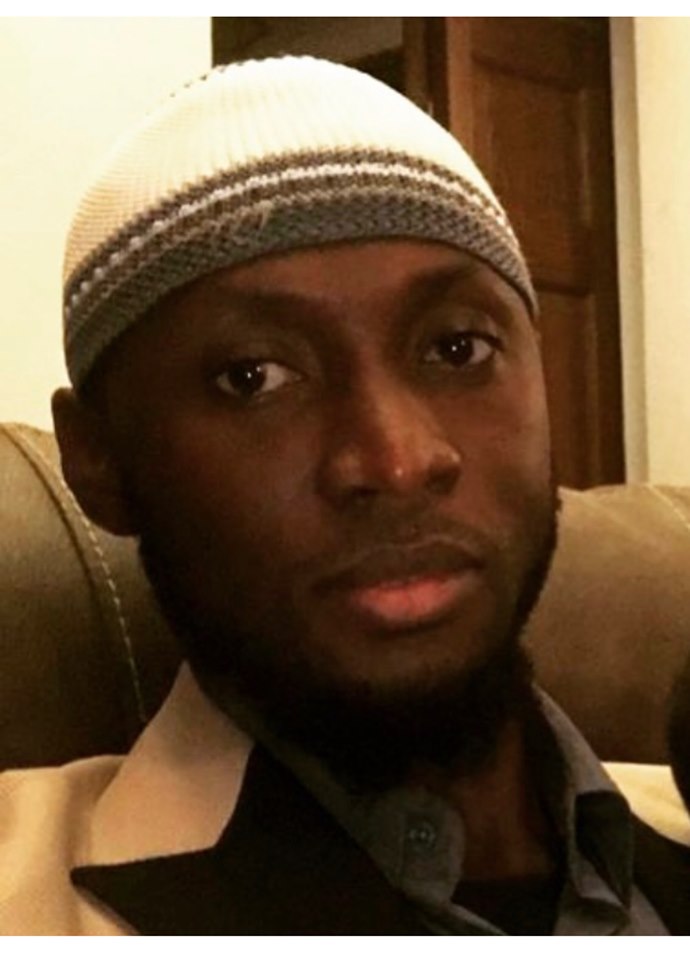 Four years ago, an American demagogue, who openly embraced division and racial discord, assumed the power of the presidency of the United States.

He came railing against the “swamp” and “deep state” and until his last day in office he continued to rail against his own government whenever they refuse to commit crimes for him.

In power, he praised autocrats like Putin and Kim,  and attacked America’s democratic allies like Merkel. He politicized the administration of justice, used government powers to serve his own ends, and monetized the Presidency for himself and his children.

A liar by trade – and at a scale and magnitude never before seen in all history of politics. Today, Washington Post have documented over thirty thousands of his lies that are to be buried with the infamy of his presidency. Epic of Trump’s lies culminated in the big lie that he won the election that he so decisively lost to Biden by over 7 million votes in the 2020 elections.

What is most astonishing about this weaseling sociopath is his ability to turn one of America’s two main political parties into a cult of personality, where blind fealty and the pace of sycophants genuflecting under the feet of ‘dear leader’ is all that counts.

America, in essence, haven’t learned anything new about Donald Trump. The fact that he is a horrible human being has always been evident. He had voluminous and incontrovertible trails of evidence against his character and antics well before politics. His multiple bankruptcies and series of rape and sexual assault cases are common knowledge.

What he also exposed is letting the world know there are millions of Americans who were perfectly willing to overthrow a constitutional democracy in order to keep a belligerent fascist autocrat in power. That 74 million Americans are willing to follow Trump’s dark lies, look beyond his fascist inclinations and care less about his casual racism against their fellow citizens.  Or perhaps many are themselves racists and fascists.

His lies metastasized to a form of cancer, which became inseparable from the wild conspiracy theories Qanon pedals around. Many in his Republican base believed his lies and much worse. Heck some of them actually believe that even on this Inauguration Day, Biden and democratic leaders will in fact be arrested and taken to jail, and Trump will remain president. This is the extent of America’s epistemological crisis today.

But at long last America can take a break from the early-morning tweets  of firing cabinet Secretaries; the bizarre sight of an orange-haired septuagenarian President dancing at super spreader events; a president that lies with every breathe; and finally the shocking spectacle of inciting a mob into storming the US Capitol.

We no longer have to listen to a President telling rioters; “We love you”, or saying white supremacist are “fine people”. We don’t have to listen to a president with a strange conviction that windmills cause cancer; who lies constantly about a pandemic that killed 400 thousands of his fellow citizens; who separate and cage migrant babies at the border; who tells us that somehow we can nuke hurricanes into submission; who suggested ingesting disinfectant  as a cure for Covid or “hit the body with very powerful lights”.

This president once contemplated on buying Greenland in exchange for Puerto Rico, and million other trifles. A President who attempted covering his petty lies with sharpie re-drawing to alter the map of a hurricane trajectory that he wrongly claimed will hit Alabama. He lies about the most trivial and the most serious.

This is the liar-in-chief who have warned for months that caravans of illegal immigrants were coming to “invade” America from the southern border and actually send real U.S. troops to guard against it.

Woodrow Wilson was a bigot and botched the handling of a pandemic in 1918; Lindon B. Johnson, Richard Nixon and Bush all lied to the American public about Wars and other major issues. Reagan lied about Iran contra, supported apartheid in South Africa and promulgated racist domestic policies. Bill Clinton and Andrew Johnson were impeached for other reasons.

There were plethora of American Presidents that were outright bigots, liars and philanderers. But only Trump was all of these things at once, plus much worse. And only him, has ever been impeached twice. That will be his lasting embarrassment if he is capable of being embarrassed, but a narcissist knows no shame.

His is a dark legacy of emboldened white supremacists, a raging pandemic and siege of the US Capital.