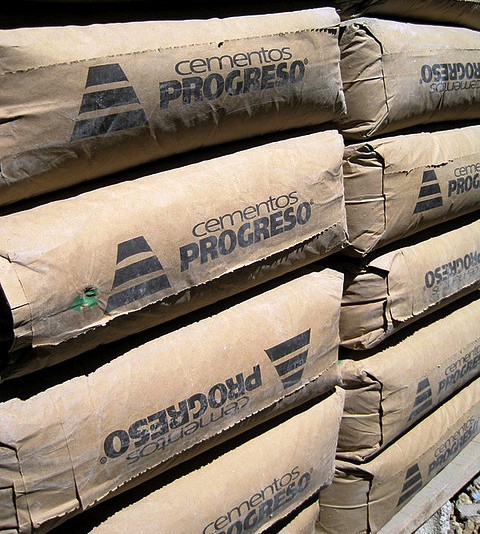 It has been almost three weeks since the government starting enforcing an additional import duty on bagged imported cement. The predictable consequences for this misguided policy are now beginning to affect the general public.

For those not closely following the relevant events, the Barrow government decided to re-impose import duties on bagged cement. This duty was originally introduced by President Jammeh but were repealed in April 2017. Then, all of a sudden, the government decided to re-impose them on 1 January 2019. The government’s stated reason for this new policy is to help the “local cement industry”. Unfortunately, this was demonstrably false, and it showed a complete disregard for the welfare of Gambians.

The actual truth is that there is no local cement industry in The Gambia. This is a false narrative that is being pushed by bulk cement importers to give the image that they carry out processing when in fact they do no such thing. Every single grain of cement in the country is imported. What the new import duty did was to present the giant importers that bring in foreign cement in bulk a huge favor at the expense of small-scale importers. The government shamelessly continued to push the line that this Jammeh-era import duty was to protect an industry that in fact does not exist.

Now, the casualties of this policy, which is ordinary Gambians and the construction industry, are beginning to acutely feel the pain. Immediately after the imposition of the import duty, the price of a 50kg bag of cement went from about D215 in North Bank Region to about D280. This is a significant increase in a region of the country that is largely rural and poor. In the Kombos, the price has now exceeded D290.

To add insult to injury, a shortage of cement has now occurred. Given a policy that restricts supply, an artificial shortage is not surprising. Before implementing this policy, the government did not even bother to check if the local cement bagging companies actually have access capacity. This level of incompetence or indifference is mind-blowing.

I wouldn’t be surprised if this artificial shortage was foreseen by the few companies that are now benefiting. With this shortage, buyers will now be scrambling to pay for cement at any asking price. The few stores that do have cement will likely hoard their supplies to reap bigger profits in the future.

The few cement bagging companies that are behind this policy must be laughing all the way to the bank. After all, they managed to sell a false narrative to a gullible Ministry of Finance, who in turn easily convinced a clueless president. The lesson here is very obvious. Any given group of wholesalers can get together and lobby the government for dubious policies that will only benefit the few at the expense of the many. What is to stop large vegetable oil wholesalers demanding protection against small-scale importers? What is to stop large-scale sugar importers demanding import duties on small-scale importers that import in smaller quantities? Following the logic of the Ministry of Finance, there is no difference between these groups and cement baggers.

If President Barrow and his government were truly interested in the general welfare, he would have insisted that his officials carry out a proper analysis of the effect of this import duties. A case could have been made for this policy if the gains are greater than the cost. But there is no way any good analysis would show that the shortage and higher price of cement for households and other businesses are even comparable to the gain for three bagging industries that do not perform any processing activities.

I hope both President Barrow and his Minister of Finance will have the courage and the decency to repeat the lie directly to The Gambian people that this new tax is to benefit a “local industry”. Hopefully, by then, they would somehow produce this phantom industry that only exists in their collective imagination. 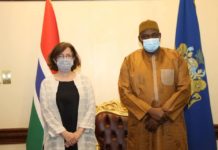 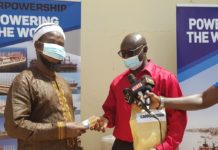 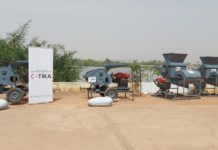