‘That is not possible’: Lamin Bojang says UDP will lose December election 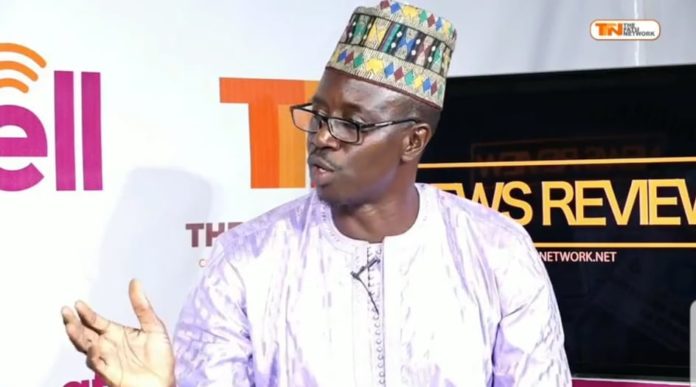 Alliance for National Reorientation and Development leader General Lamin Bojang has said it’s not possible for UDP to win the December election.

In an exclusive interview with The Fatu Network, Gen Bojang said: “But UDP when they came to Brufut, the man declared that he has already won. That is not possible. Let’s use the last election. APRC at the time won about 200,000 votes, Mamma Kandeh was around 70,000 and Adama Barrow only 218,000. “The coalition government and UDP are the same people. We have seen people cross-carpeting but these are the same people. It’s that same party that split. The number of people that has moved from APRC to Barrow to UDP is insignificant.”

The ANRD chief also said President Barrow also stands to lose the election as he has squandered a lot of great opportunities.

He said: “That chances [of him winning] are very slim. He cannot [win]. InshaAllah he is going to lose December election. There are a lot huge opportunities he squandered, he missed the point and he was completely misled like Yahya was misled in the latter part of his rule.

“Five years down the line, this is not the leader that we want. We want a proactive, robust, smart, motivated, inspired leader. Gambians are hungry to move.”

Share
Facebook
Twitter
WhatsApp
Linkedin
Viber
Previous articleVoter registration: Police issue statement over ‘unlawful’ practice by party militants and agents
Next articleBubacarr Keita rape trial: Complainant’s mother says her daughter told her she slept with Keita once, testifies elsewhere she threatened to kill her daughter and herself while quizzing her about the pregnancy