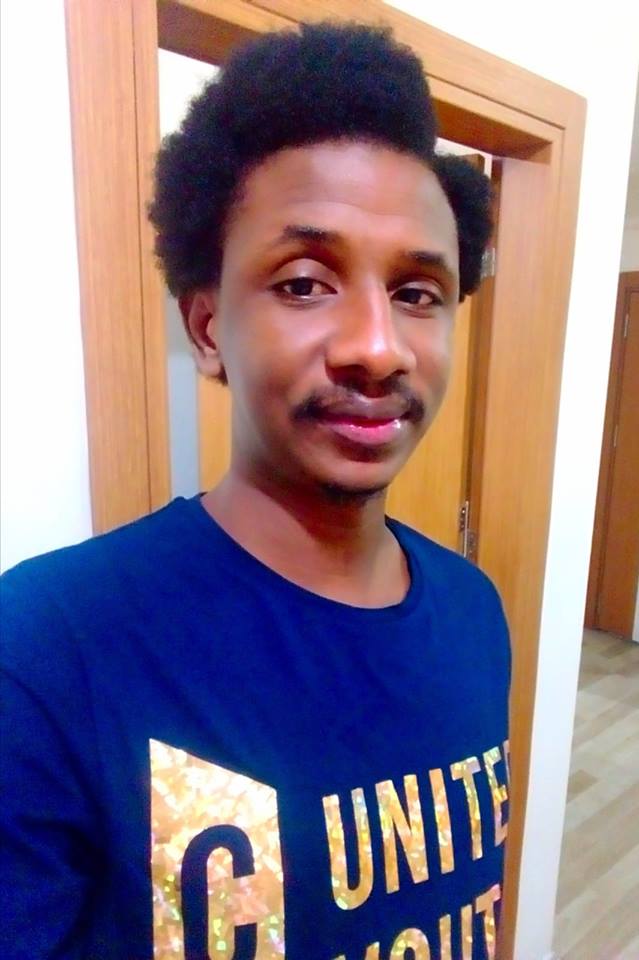 I have learned to understand WHY many people still support some politicians today, irrespective of what other people have say to about them, particularly the Negative sides and flaws.
When you see some political posts on Social Media, you can but ask Why..

You see, supporting people comes with different reasons and political support is not different.

Well, there are 10 types of supporters that I have noticed “based on logistics“. Let’s take a look at them below.

1. ETHNIC AFFILIATED SUPPORTERS :
These guys are dangerous to a good political process. They are the ones who shout he’s our Mandela you can’t touch him.They bring ethnicity into every political discussions and no other tribe is ever good enough no matter the achievements. They’re quick to dismiss others with a few wrongs. They always Wanna play perfection.
2.EDUCATED ILLITERATES SUPPORTERS :This group is the saddest group. They are only as educated as the course of study without broaden knowledge. They are shallow minded and can read stupidity into meaning discussions. I called them the CLEVER FOOLS. They can argue out of contexts and are very loud. They can’t be easily corrected, but a little tweak in their direction and they’re brainwashed.

3.GENUINE BUT PARTY BİNDED SUPPORTERS :This category is one of the few good guys who know the truth, but have been caged or imprisoned by party affiliations and deep relationship. These guys are the ones that tell you the truth and their frustrations in private, but are mute in public due to fear factors. I called them the COWARDS If you can’t say it in public keep it in your privacy. Mbaading I don’t care.

4.PATRIOTIC SUPPORTERS :These are the real MVPs.They are politically neutral. They speak for the good of all and don’t hide under political correctness. They speak the bitter truth. These people are hardly spoken about in public and highly absurd. A Very rare category in our societies.

5.THE HIRED SUPPORTERS :They are similar to political operatives.They are flock of the hungry.These people are mostly common in our political discourse.Politicians keep them hungry through lack of education and unemployment. A few pennies and bags of rice and oil, they throw caution to the wind. They’re very gullible but can influence electoral results a great deal. Don’t underestimate them. Lol.

6.POLITICAL BENEFICIARIES: These are people who support politicians base on long standing relationships. Some of them will tell you their relationship predates politics, while some will tell you straight away into your face, by saying, “Mr. Man look this man is my hero, my small God, and my helper when I have nothing, I will give him everything I have, even if it is only my vote that he would have”. In short, it’s about Past benefits.
Well, blame nobody for their supports. This thing is not always gauged by merit or personality, it is sometimes by personal relationship.some got jobs through politicians, some people’s parents are kowtowing under politicians to survive, so you should understand why the support sometimes. Don’t blame anyone for their political choice.

7.TRACK RECORD GAUGERS: Hmm! These people, give them heaven and earth, these people will still betray you .. Their loyalty is for whoever can do it better. It doesn’t matter the kind of relationship you have together in the past. If are you worth it, their support will be unalloyed, but if you don’t, mehn, they would forsake you oo..
They are not political biased, they don’t do ridiculous defences on Social Media, they state it as it is, and have no political affiliation with anyone.They are just average citizens that are politically conscious.

8.THE “RABA RABA ” FOLKS: These ones are in political supports for something huge ,sweet and nice…Simply put, they are in for the gains my friend , I mean “personal gains”.
They can die for their politicians, so long something cute is coming.They are known to be working from governments to govt, and from politician to Politicians.They are political butterflies. The Seedy Njies, Suku Singhatehs,fall in this category.They’ve got no principles. No life outside politics. All for the meager gains.

9.THE POLITICAL MENTES : These people are political apprentice.They are learning the rope. They are aiming to become Politicians someday and the best way to learn, is by being “political boy boy”LOL under a master, who could show them around the way to get it right in Gambian politics.Some of these people do special unpaid jobs for politicians, they sacrifice their lives in what they call “paying their dues” in expectation to be noticed one day, where they can also join the political ladders.
If you see these people shouting day and night, please blame them not, they are also nursing their own future political ambition, and will want their loyalty records to speak someday. It is as simple as that.

10.THE INTEREST SUPPORTERS : They’re the ones who invest in a party because they expect contracts in return in case you elected into office.They’re are lobbyists kind of supporters.Most them are very rich.He will work in our favor kind of guys. It’s all about selfish interest.
I believe you can now see? Lol!