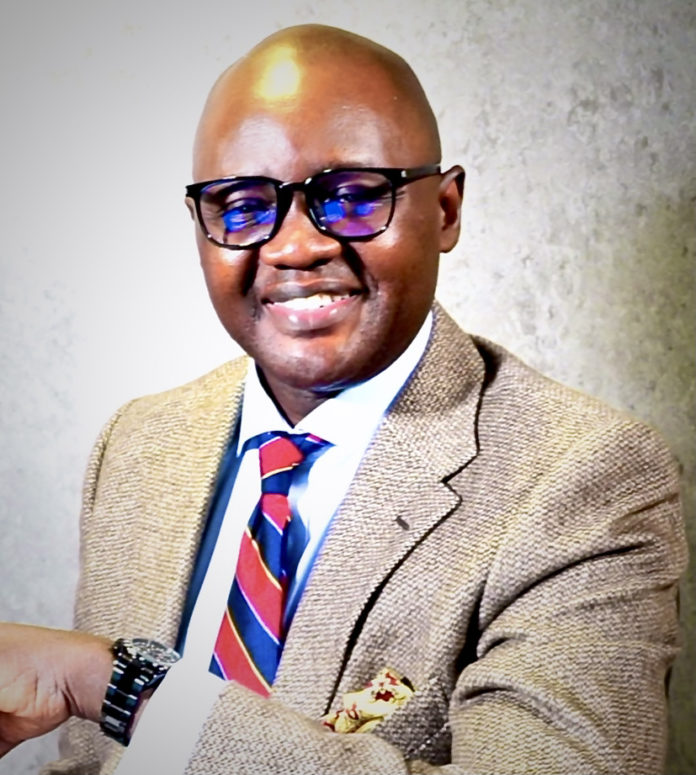 Guns, drugs and graft are the perfect recipe for state failure.  A state system organized on the basis of collective action and good governance can only be beneficial if both the led and the leaders honor their moral commitments.  The question that has flabbergasted many Gambians is why the current Coalition Government that has replaced Babili’s “dictatorship” more vulnerable to collapse patterns?

First, the answers lie primarily in the earlier signs of cooperator problems during the coalition formation and the subsequent abysmal power transfer from Babili to Manassi.  The incentive not to cooperate on a mutually agreed agenda is always dominant because it is the only rational strategy to maximizing one’s political interests.  Hence, the UDP played along and reaped the lion’s share of the collective effort; and the other Coalition partners had the sucker payoff. Blind optimism and ruthlessness are the root causes of the Coalition 2016 failure, and I hope Gambian politicians and activists shall learn from this inconvenient truth. Second, Gambian tax payers are entitled to moral claims against their elected leaders especially if they sense some extractive activities either through institutional corruption or fiscal mismanagement. And social media has compounded this problem for the Barrow administration which can only be resolved with more candor, probity and transparency.

The Gambia is once again an entrepôt for all kinds of narcotics destined for the European market, and sometimes with the active facilitation of high-level state actors (politicians, senior security officials and social elites). Drug trafficking is not a cause of failed states but instead a symptom of the pre- existence of structural conditions unravelling our republic: The rising public debt since 2017 compounded by COVID-19 pandemic, demographic crisis exacerbated by a net reduction of youth migration to the West, structural unemployment due to a weak tourism industry; and poor maternal healthcare facilities.  This condition also induces a virulent intra-elite competition for public sector jobs, and endemic corruption and unsustainable wealth inequality feeding the resentment within the urban population.  Today in the Gambia about 90% of admissions at the nation’s psychiatric ward Tanka Tanka are connected to drug induced psychosis among the youth.  This is an abomination and must be fixed right now.

All these conditions are pre-existing in the Gambia.  It is just a matter of time before some simple event almost impossible to predict triggers a social eruption.  A fiscal economy implies a moral bond between government and citizens.  President Barrow must learn to govern by policing graft, limiting greed and curbing appetites within his administration. He must lay the groundwork for genuine reconciliation, tolerance and cultivate a leadership dedicated to public service. The longer President Barrow hesitates to reconciling the nation the more intractable the looming socio-economic catastrophe.  The Gambia has changed in fundamental ways in 2020 and the actions that Barrow takes in the next few months will be critical to lay the groundwork for a sustainable, secure, and prosperous future.