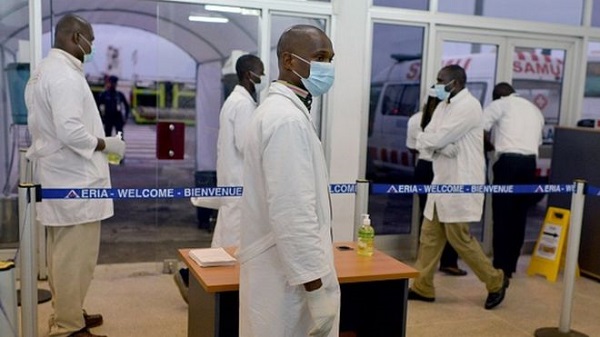 Senegalese Ministry of Health and Social Action said on Thursday that ten more patients were cured of COVID-19, bringing the total number of cured patients to 123 out of the 250 confirmed cases.

However, the health minister asked the population to strictly respect the prevention measures taken by the government in order to contain a possible surge of community transmission cases.

For a fifth consecutive day, Senegal hasn’t detected any imported cases since March 13.

This order was taken by the Senegalese Minister of the Interior after consulting the Ministry of Health and Social Actions who worries about the multiplication of community transmission cases of COVID-19.

Last Saturday night, Senegalese President Macky Sall extended in a presidential decree the current state of emergency, along with the dusk-to-dawn curfew for 30 days, till May 4.

The country has isolated itself since March 20 midnight when all its international passenger flights were suspended. (CGTN Africa)