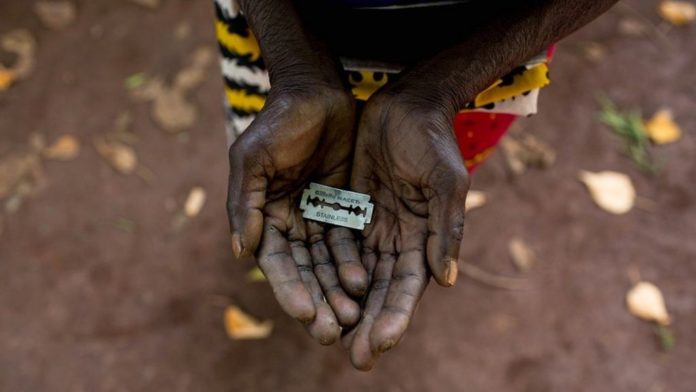 Senego said on Thursday six girls were put through FGM by their mothers but five of them have been taken to hospital after they suffered complications.

Three moms and a woman who allegedly cut the girls have been placed under custody.

FGM is procedure common among African societies that entails the partial or complete removal of the female clitoris.