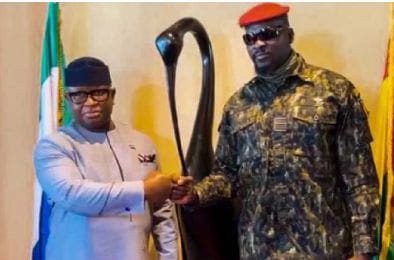 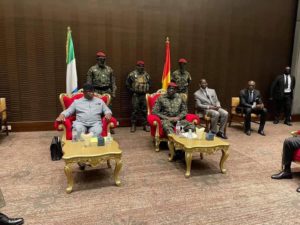 The one-day working visit was characterised by discussions on security cooperation issues between the two neighbouring countries, the restoration of constitutional order in the Republic of Guinea and the ECOWAS democratic transition roadmap.

In a tweet, after the meeting of the two leaders, President Bio said:

“The people of Guinea supported Sierra Leone through our most difficult times. Our meeting today on security co-operation was very fruitful. We will continue to engage and support the ECOWAS transition framework.”

WHAT YOU MIGHT NOT KNOW; Umoja: An All-Women Village In Kenya