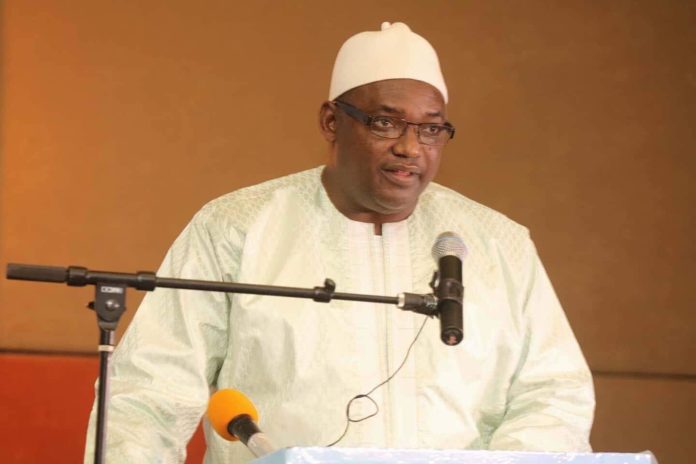 Credible sources close to the Presidency have confirmed to The Fatu Network that Gambia’s President, Adama Barrow is to be presented with an honorary doctorate for Human Rights from The University of The Gambia (UTG).

The decision is said to be made based on his human rights records since he took over from former dictator, Yahya Jammeh who ruled the country for over two decades with an iron fist.

President Barrow is expected to be present at the event next Monday, January 15 to receive his award.

Former President, Sir Dawda Kairaba Jawara is also said to be another recipient of the prestigious human rights award from the UTG.