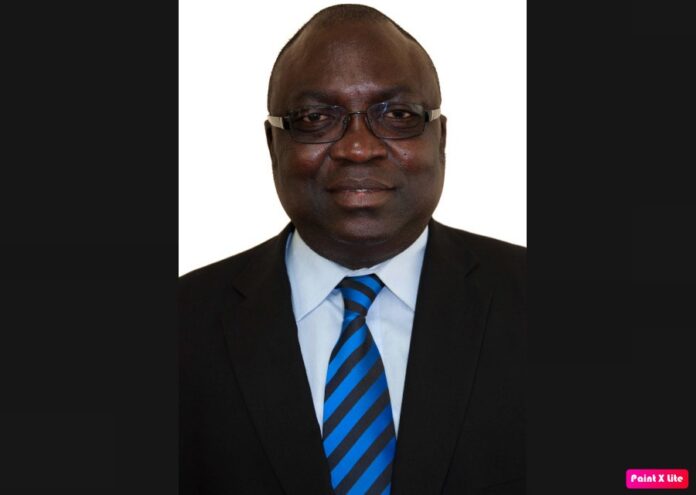 President Adama Barrow appointed Oreme Joiner as the chairperson of the board of Social Security and Housing Finance Corporation.

The presidency said: “In exercise of the powers vested in him under section 175(2) of the 1997 Constitution, His Excellency Adama Barrow, President of the Republic of The Gambia, recently made several high profile appointments.

“The President has also appointed Ms Fatou Jaw Manneh as Honorary Adviser on Strategic Communications, Development and Emerging Social Issues. All the appointments are with immediate effect.”

The president had previously appointment Mr Joiner as deputy chairman of the Independent Electoral Commission but quickly walked it back after it emerged the former banker was a member of the National People’s Party.