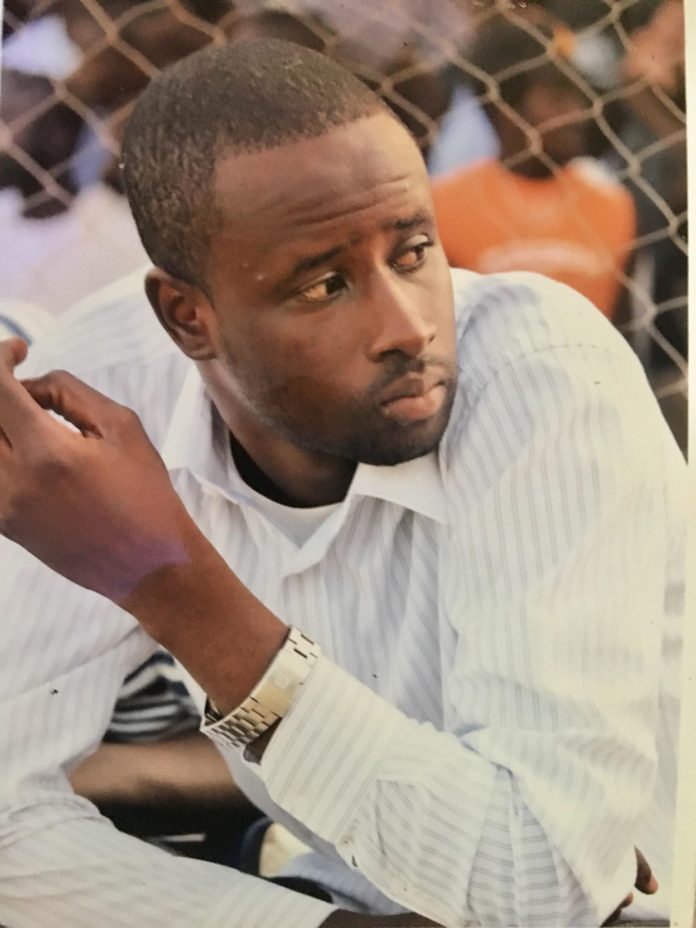 It is enough! The Gambia Football Federation (GFF) must stop with immediate effect using funds from the world football governing body to finance the national football teams. The funds from FIFA are not meant to be spent on national teams’ participation in qualifiers and test games.

It is meant to help develop the game from the grassroots and to be use on the upkeep of the daily running of the federation. It is the responsibility of all governments through their Sports Ministries to finance national teams of all sports.

However, this is not the case in the tiny West African Nation, The Gambia. The Gambia Football Federation Must ceased competing in all football competitions until the government through Ministry is ready and committed to fully or partly finance the national teams.

Just like previous engagements of the teams, a credible source reveals that last Friday international friendly between the Scorpions and Central Africa Republic was fully funded by the federation, which is not appropriate.

The federation is also financing the National Women Team’s qualifier game away to Burkina Faso next month in Ouagadougou.

The fact remains that, in as much as the Ministry is concern about what transpires at the Football House in Kanifing regarding funds from FIFA, it should be seen contributing its quota to the national teams as it is the case in other countries.

It is often said, every right comes with a responsibility and therefore, the ministry’s rights to scrutinize the Football Federation should be accompanied with the Ministry fulfilling its expected responsibilities, not only to football but all sporting disciplines.

One would argue that the budget allocated to the Ministry of Youth and Sports (estimated D68M) might not be enough to finance all the football activities in a year, but the ministry should be seen participating anytime the national teams play.

Critics continue to complain that the game is not developing but how does one expects it to be developed if the funds coming from FIFA for that purpose is used on the national teams just to have Gambia play international football.

Football remained the most followed and watched sport in the country, but the results are far from the way fans want it. The desire to promote and develop the game and other sports is said to be among Minister Henry Gomez’s top agendas, but not much has changed in our sports yet. Since neither the Ministry nor the GFF can do it all alone, there is the need for the parties to partner in financing the teams.

Football and wrestling are arguably the two most popular sports in the country and perfect sports to have one’s product and service marketed well.

It is evident that the relationship between the Ministry and the GFF is not a good one. The two must be engaged in a dialogue to sort out their difference for the development of the game.

Minister Henry Gomez vowed to develop Gambian sports from 0% to 100% when he took his oath, but that is yet to be seen. This intention of the minister requires a lot of money and support from every Gambian to realize it.

The government must, therefore, consider allocating good budget to the Youth and Sports Ministry.

The entire budget of the Ministry of Youth and Sports is not even enough to finance the sports activities, much more the youth activities.

Football and sports in general is no more a leisure but a business, therefore, the one that invest most, is more guarantee of success than the one who does not invest.

The Gambia can boast of only one Stadium, which has not undergone major refurbishment since construction in 1984. The Gambia deserves better sports facilities, not only within the Greater Banjul Area, but across all regions.

The ministry must begin to prioritize issues. The Gambia has lot of talents, but greed, camps and infighting for positions is killing the sports in the country.

Unless and until the stakeholders, administrators and ministry see Gambian first before individual and camp interest, Gambian sports will continue deteriorate. 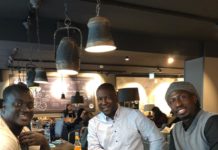