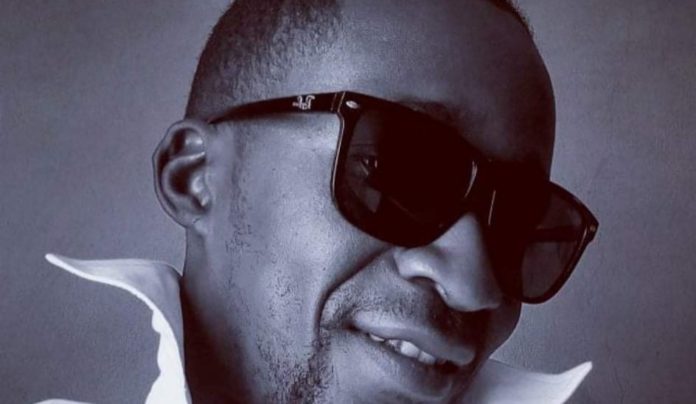 The manager of Nuimi FM Bubacarr Sonko AKA DJ Rocky Bi has been detained by police at Barra over claims he diverted funds of the radio.

Mr Sonko allegedly diverted D190,000 of the radio’s money to his own personal account. The money was paid to the radio by the Ministry of Basic and Secondary Education over online classes service the radio provided.

Nuimi FM CEO Yahya Sonko told The Fatu Network the incident happened over a month ago. A complaint was lodged at Barra Police Station on Tuesday leading to his detention, he added.

Police spokesman Superintendent Lamin Njie said: “We can confirm the report at Barra police station against Buba Sonko, that he diverted funds of the radio. He currently helping the police in their investigations.”

His radio has suspended him.