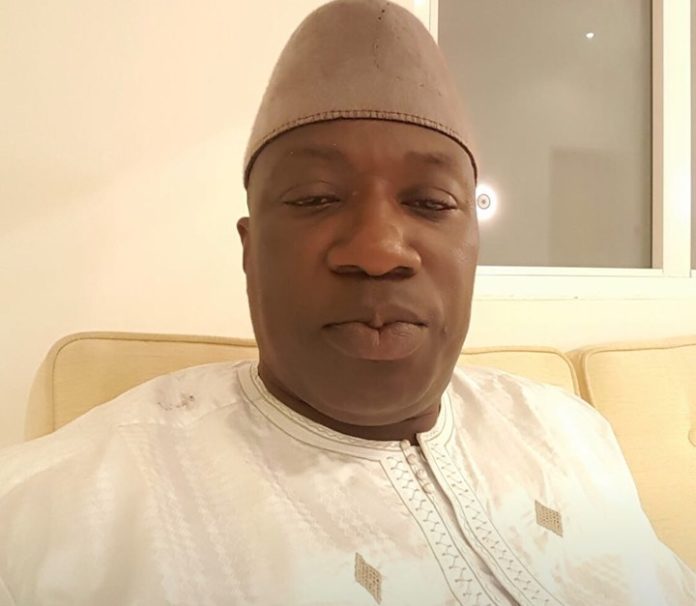 The former Councillor for Nyambai Ward, Pa Amadou Manneh has advised Gambians to desist from politics of arrogance and to help build a country where all could live happily.

The fiery politician made these remarks before hundreds of people on Saturday at a meeting held at Kembuje Madina in the West Coast.

“It takes politics to govern a country but politics of arrogance is the worst,” Former Councillor Manneh said.

“Nobody should emulate arrogant politicians,” he added.

The former Nyambai Ward Councillor went further to say that political maturity is what would develop the Gambia and not the other way round. He calls on the country’s youth and women folks to actively participate in politics for development.

“How could you disassociate yourselves from politics,” Manneh asked.

He added: “Don’t you know that you cannot worship God or do businesses in peace without politicians who are running the affairs of your country.”

Manneh further called on Gambians to desist from tribal and sectional politics.

The meeting was attended by the two nephews of President Barrow, district chiefs from Jarra and Foni as well as three newly elected Councillors from Brikama with women groups.