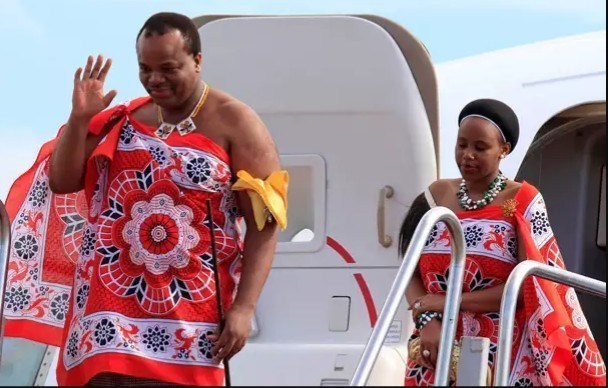 Swaziland government has denounced rumour making the round that King Mswati III ordered the arrest of anybody that fails to marry more than one wife.

In a statement published by Swazi Observer, spokesperson to the government, Percy Simelane, the government will continue to appeal for morality, responsible behaviour and professionalism among journalists and indeed, the general public.

“The current dispatch titled ‘Marry more wives or face jail’ quoting the King, and all other related reports, are not only an insult to the Monarchy and the culture of Eswatini but a disgrace to journalism.

His Majesty has not made any pronouncement to that effect as it has never been an issue raised by Emaswati.

“We will continue to appeal for morality, responsible behaviour, and professionalism among journalists and the general public with access to social media. It would be unfortunate if journalism and social media are turned into character assassination platforms and springboards to ridicule individuals and leaders.

“The latest dispatch is attributed to the Zambian Observer newspaper and we continue to demand that the newspaper produces the supposed statement allegedly issued by the King and retract this insult,” Simelane said. (Vanguard)