Mane: I will stop taking penalties for Senegal 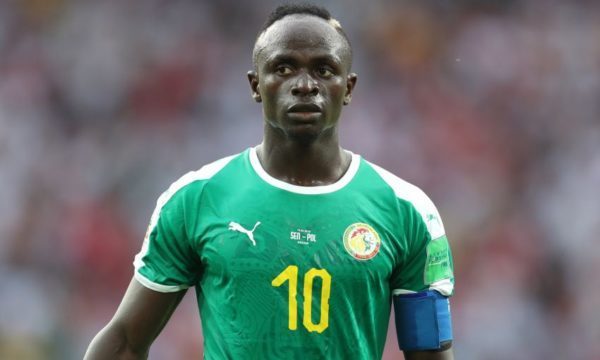 Senegalese superstar Sadio Mane has opted to stop taking penalties for the Teranga Lions after missing two at the Nations Cup.

Mane missed a penalty against Uganda but scored the winner as the West Africans progressed to the quarterfinals of the Africa Cup of Nations in Egypt.

Despite scoring three times at the tournament, the Liverpool attacker has taken a step back from taking penalties for his national team.

“I will not be selfish,” Mane said in a press statement after the meeting.

“I will stop paying penalty shootouts after being twice wasted so far in the tournament.”

“My team comes first, and I will give another colleague a chance to pay penalties if we get it in the future.”

Mane also missed a penalty at the competition two years ago in Gabon.

Senegal will next face Benin in the last eight with the winger expected to star once again.