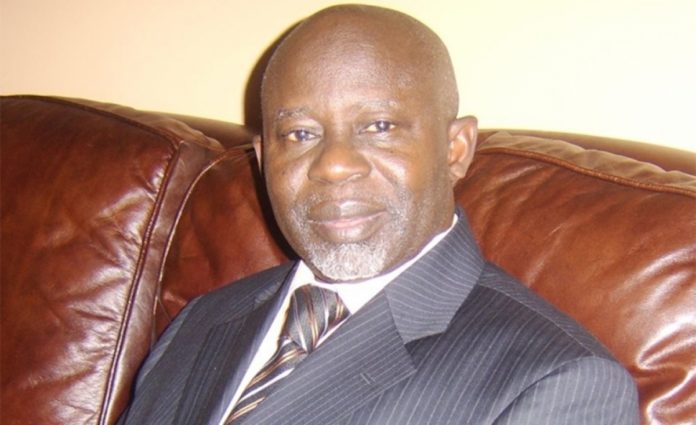 Lawyer Oussainou Darboe, the party leader of the UDP, speaking at his residence, gave his account of events after the post-election violence that ensued between his supporters and the APRC. He blamed Fabakary Tombong Jatta and his supporters for the violence. “I hold Fabakary Tombong Jatta personally responsible.” He promised to carry the matter further through the proper channels.
“When the APRC used to win elections, we’d sit in our houses and they’d go out and jubilate. We never stopped them from celebrating.” Darboe expressed his strongest condemnation of the events.
His version however, is in conflict with eye witnesses who were on the scene.