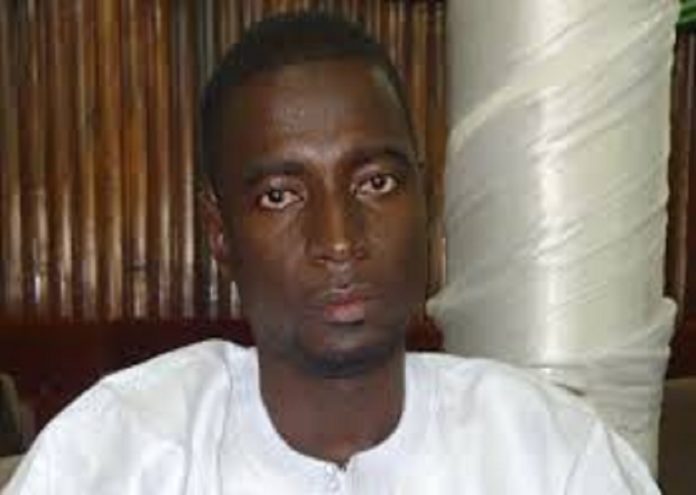 Seedy Njie, the former APRC Member of Parliament has weighed in on the violent clashes which happened in Tallinding after the mayoral elections. According to him, they were seated, along with other APRC members in the compound of their party leader Fabakary Tombong Jatta, when jubilating UDP supporters began provoking near the premise.
Sensing tension from the crowd, he called for Police protection who delivered with two pickup trucks. That was however, not enough as the UDP militants kept throwing stones.

He lamented the lack of security, and affirms that incidents like these would not have happened in Jammeh’s time. “They could have gone to Oussainou Darboe’s house, or Talib Bensouda’s. Why did they come to our party leader’s house?”
He also cited the attack on their supporters in Busumbala, and at Mankamang Kunda, both of which have been muted, and the promised reports are still yet unpublished.

Tears In The Media: Two Journalists Die In Road Accident