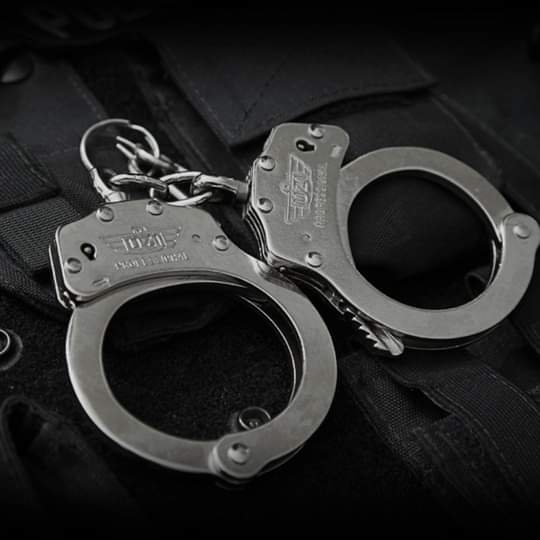 Abdulai Munu, a farmer at Royanna village in Gbanti Chiefdom, northern Sierra Leone is before the Court on one count of Murder contrary to Law.

According to the particulars of offence, accused Abdulai Munu on Wednesday, 7th July, 2021 at Mokormo bush, Gbanti Chiefdom in Karene District in the Northern Province of the Republic of Sierra Leone murdered his partner, Marie Kamara.

In his confessional statement, accused Abdulai Munu said, “I slaughtered Marie after having sex with her.”

According to him, he pleaded with the deceased (Marie) to accept him again as her boyfriend but she denied on grounds that she hated the attitude of the accused (Abdulai). He said the deceased said she preferred to continue with her husband with whom she had two children than going back to the accused.

He continued that he was constantly being provoked in the village by some of his friends and therefore wanted to reunite with the deceased, his former girlfriend.

In his evidence, Medical Doctor, Dr. Ibrahim Kamara told the Court that he is a registered medical practitioner attached to the Makeni Government Hospital. He recalled that on the 8th day of July 2021, he examined the body of Marie Kamara to ascertain the cause of death.

“After my examination I endorsed the police medical certificate pursuant to the Coronary Request Form,” Dr. Kamara said, adding that “I later gave the original copy to one of the relatives for burial and kept the photocopies for my record.”

Asked to give his observations, Dr. Kamara said there were multiple organ failures as a result of multiple lacerations. He said there was anterior triangle on the neck of the deceased and there wasn’t blood on the patient.

In his address to the Jurors, State Cousel of Bombali District, Aruna Jalloh, said the burden of proof rests solely on the prosecution to prove the guilt of the accused. He said the act of killing if not sanctioned is unlawful.

He stressed that the accused (Abdulai) is of sound mind and not an idiot, assuring that his act was done with malice aforethought.

Lawyer Jalloh said by the conduct of the accused, he intended the outcome of his action.

He told the Jurors that the evidence of the four witnesses were convincing to appeal to their conscience to return a verdict of guilt.

In his defence, Lawyer Ibrahim Samba from the Legal Aid Board said the accused had an unstable mind because he was provoked.

He said all the elements to prove the guilt of the accused were not complete, referencing the intention of the accused. He went on to state that the accused was intoxicated with love to an extent that he proposed to marry the deceased but she declined with provoking remarks.

“The accused acted that way because he wasn’t master of his mind,” Lawyer Samba told the Court, stating that the deceased even took a knife to kill the accused which was why he tried to defend himself.

The matter comes up again on the 19th October 2021 for summing up by Hon. Justice Unisa Kamara.