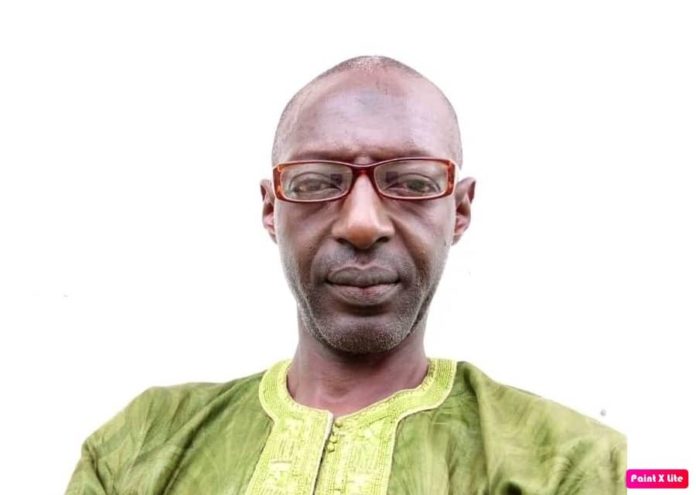 “I just felt relieved. Because you know why? I have grown up kids, my son is with two kids. I have a daughter who is in Dakar with three kids, married. They are all on social media, seeing what everybody was saying to me for telling the truth. So it’s just a relief. I don’t see anything to be lying about Jammeh,” Mbowe who granted an exclusively interview with The Fatu Network a day before Jammeh spoke and vowed to eat his saliva Jammeh failed to speak said.

Mr Mbowe who Jammeh has named one of the new leaders of APRC after summarily dismissing Fabakary Tombong Jatta and his executive members said the sacked leaders are now trying to save face by dismissing their sackings.

Mr Mbowe said: “They are only saving face. Because with all that they said, accusing us of lying and saying that President Jammeh urged them to do this what do you expect them to say?

” Nobody put words into President Jammeh’s mouth, everyone knows no one can do that to him. And he was on speaker and all of you the media were there and he spoke on his own terms.”

Mr Mbowe also insisted all APRC supporters are with them and not Tombong Jatta and Co.

” You must have seen the amount of people that were in Kanilai. The atmosphere is as if President Jammeh is here in Kanilai. If there is any NPP-whatever coalition, that would be 2% of the population of APRC. Even the ones that went with them are now retreating. We are receiving calls from people apologising to us for defying us. I swear by Allah,” Mr Mbowe said.