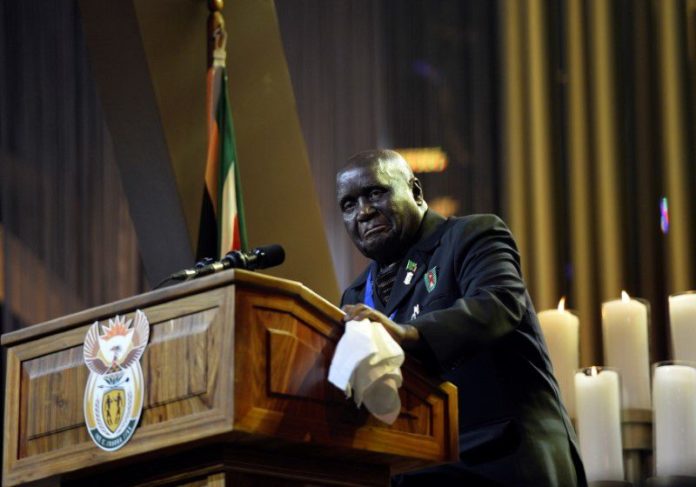 UDP has issued a statement over the death of the founding president of Zambia Dr Keneth Kaunda.

UDP said: “On behalf of the National Executive Committee, the entire Membership of the United Democratic Party  and on my own behalf, I send heartfelt condolences and pray that the entire Kaunda family and the Zambian people are comforted as they mourn the passing of their first President Dr. Kenneth David Kaunda, a true African icon.

“President Kaunda founded and led the main nationalist party, the United National Independence Party, UNIP which campaigned against British colonial rule. Influenced by Gandhi’s strategy of nonviolence, Kaunda spent nine months in prison and later evolved his own humanist, socialist and pan-African philosophy with his slogan: ‘One Zambia, One Nation. As president of Zambia, Kaunda supported the fight of other countries against repressive, racist regimes in South Africa, Namibia, Angola, Mozambique, and Rhodesia now Zimbabwe.

“As Gambians we knew of the special affinity that existed between our first President Sir Dawda Kairaba Jawara and President Kaunda in the immediate post-independence era. The first generation of African leaders were highly accomplished patriots and they fought to liberate not only their countries but the whole continent and firmly established a Pan African Agenda.

“Therefore, it is gratifying to note that spirit of mutual cooperation amongst Africans is in high gear of revitalization through the Africa Continental Free Trade Area AfCTA. On this sad occasion of the passing of a giant of Pan African Leadership, UDP takes this opportunity to pay tribute and celebrate the rich lives and remarkable legacies of the Founding Fathers of African freedom. May the highest heavens be their eternal abode.”