‘It’s irresponsible and dangerous’: Dr Ismaila Ceesay savages President Barrow over his death comments and asks him to walk them back 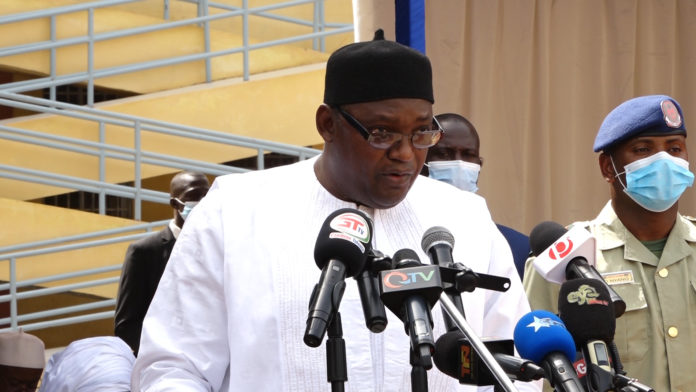 Dr Ismaila Ceesay has blasted President Adama Barrow’s death comments as irresponsible and dangerous and called on him to withdraw them.

The president while meeting with former MPs at State House said NPP will choose death over shame in the December election. The comments have elicited negative reviews from Gambians online.

Dr Ismaila Ceesay tweeted on Monday: “@BarrowPresident’s statement that ‘NPP will prefer death to shame in ‘21 election’ is irresponsible & dangerous.

“With a fragile transition, the utterance risk adding oxygen to a potentially volatile electoral period. We urge him to withdraw this & be mindful of future utterances.”