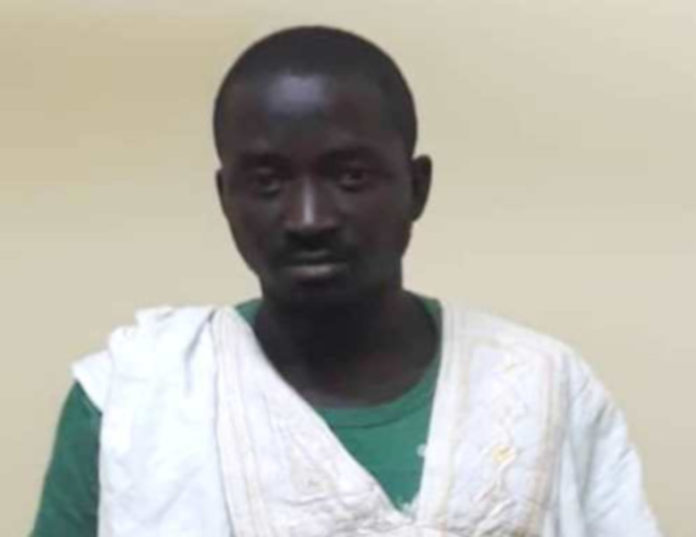 A coroner’s inquest into the matter of Drug Law Enforcement Agency and Januario Wonde Beducande Findan has revealed the Guinea Bissau national committed suicide while in detention at a DLEAG detention facility.

In January this year, Findan was arrested at the Giboro border post with 12 pellets of suspected cocaine. He was then kept at a detention facility in Bijilo after appearing before a magistrate in Brikama. He died while under detention amid claims his death was caused by DLEAG.

In a report dated September 11, Isatou Janneh Njie concluded ‘from the totality of evidence adduced, there is no evidence or even the slightest suggestion that the deceased was hanged by somebody.

“The only reasonable conclusion that has been established beyond reasonable doubt having regards to the evidence adduced is that the deceased committed suicide by hanging himself with support from the step of the toilet door,” coroner Isatou Janneh Njie said.

During the course of her investigation, the coroner visited several places including the major crime unit at police headquaters in Banjul, the DLEAG Sensitive Investigation Unit compound in Bijilo where Findan killed himself, the mortuary at Edward Francis Small Teaching Hospital and the Ministry of Foreign Affairs. People familiar with the incident among them those detained alongside Findan were also interviewed.

- Advertisement -
Share
Facebook
Twitter
WhatsApp
Linkedin
Viber
Previous articleOmar Ceesay says President Barrow never talks about how he masterminded rejection of draft constitution
Next article‘We thought there is dishonesty in that’: Football chief Kaba Bajo details how Gabonese fooled public health officials by telling them their players will do COVID-19 test at their hotel only for them to refuse