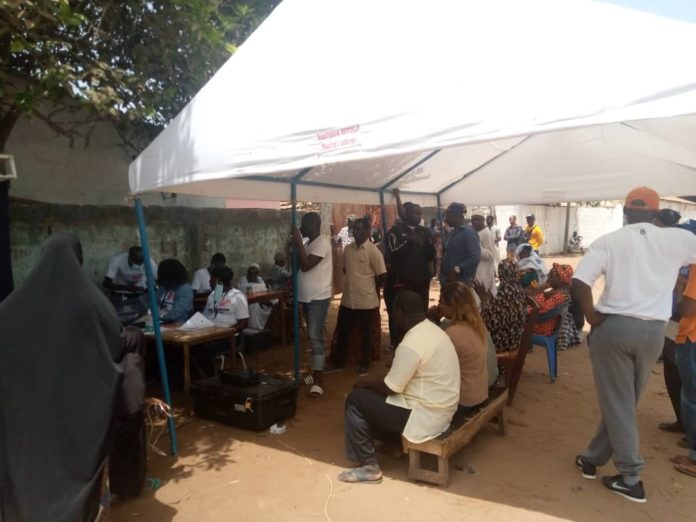 The Independent Electoral Commission has announced that replacement of lost, stolen or damaged voter’s cards will be conducted between November 15 and November 21.

The replacement exercise will take place in IEC’s regional offices in Banjul, Kanifing, Brikama, Kerewan, Mansakonko, Janjangbureh and Basse, IEC said in a statement on Wednesday.

Replacement of a voter’s card will attract a fee of D100, IEC said.

No new voter’s card will be issued during the exercise, IEC said.

Share
Facebook
Twitter
WhatsApp
Linkedin
Viber
Previous article‘Because our country is standing at a crossroads’: Essa Faal launches manifesto and repeats why he is running for president
Next articleThe big presidential debate: the candidates who confirmed participation