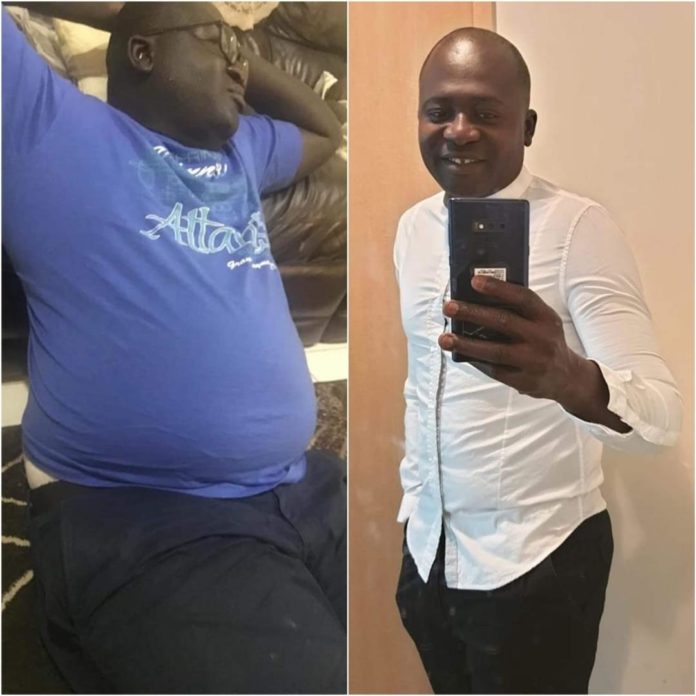 SEOUL – It’s 3:45 a.m. here; most people are in bed. It’s nine hours behind in The Gambia, precisely 6:45 p.m. Instead of getting enough sleep to re-energize my batteries for a 9:00 a.m. class presentation on Zoom, I’m here sharing the inspirational story of how I transformed from a morbidly-obese person to a fine-looking young man in less than seven months.

It was May 5, 2020, and more than four hours since a popular Gambian lifestyle platform WhatsOnGambia shared two pictures of me, taken eight months apart. On its Facebook page, they dropped the bombshell with the simple caption: What an incredible weight-loss transformation! Congratulations Baboucarr Camara!

Within minutes, it generated all sorts of expertise and forensic analysis. While many were left in awe with what I did, an equal number still doubted the story. Bang, dropped a private message from an old acquaintance: “How did that just happened mate?” he asked. “How did you do it? Please help me, you’ve inspired me and before December I must win my battle with overweight.”

Within 24 hours, I moved from a little over 4000 friends to less than a hundred of reaching my maximum 5000 limit. That gave me both a sense of joy and fulfillment, but even more, the desire to help Gambians fight obesity and promote a healthy lifestyle. That is Babou at his passionate best.

Ever since I could remember, sports have been my life. I started as an observer, then I became an analyzer at high school, then a commentator, later an employed journalist, to a full blown addict, landing me my current job as a sports administrator. While most of my pals were busy riding their bikes and playing the games, I was trying to perfect my knowledge of them.

Most would turn to me for opinion whenever they argue about sports, football in particular. They would usually drop the phrase, ‘Baboucarr said it.’ I’m their one reliable arbiter of all things sports. Those folks were not surprised to see what sports has given me today. They were certain I was destined for greatness and it was a matter of when not if.

However, it took me until after my 36th birthday to find my sense of being as someone who truly belongs in a world of sports. Performing the act was of little or no importance to me. The camaraderie and the togetherness, especially during the matches were what mattered to me. My phones would be inundated with calls and messages from family and friends, especially during the summer European football transfer windows, as we share opinions even though we are miles apart.

The competitive part didn’t bother me at all. Of course, having a healthy competition is not a bad thing. But for Babou, my greatest competition is with myself and this has helped me to become a better person in every aspect of my life. So practicing sports was not for me. Sure, I thought. A sedentary lifestyle perfectly suited me for as long as I remain relevant to those who rely upon my expert opinion and skills in delivering the goods. After all, their nice comments massaged my ego.That concept has been banished to history. Today, I can’t imagine my life without sports. I can’t even begin to imagine the thought of physical inactivity for more than two days in a given week. Sports has helped me to find my true identity. I’ve never been more confident in my looks and abilities before. Put simply, me and sports are intertwined.

Beyond my wildest imagination, I now serve as both a fitness adviser and diet consultant to many Gambians, less than a year removed from when I mistook obesity to be a sign of good living. The daily compliments I continue to receive for waking up a sleeping society and serving as an inspiration to many people who now look up to me is indeed heartwarming and at the same time challenging.

It drives me to never get off the track and be the best in whatever goals that I’ve set for myself. That competitive drive pushes me to be at the best of my abilities in even the smallest and mundane areas of my life. I challenge myself to return home with a completely ripped-off body by doing tedious abdominal exercises six days a week, be at my best academically and dedicate my life to spearhead the campaign for others to be in control of their lives as well.

Through sports, I’ve also come to learn something fundamentally very important; no matter how talented you are, you are not always going to be the best. You have to work hard to get what you want. No matter what, you will mess up and someone is going to beat the sh***t out of you. When you put in the time and effort, it pays off. You will also improve and every time and effort becomes worth every second.

Baboucarr Camara is a former Daily Observer Editor. He’s the Director of Marketing & Communications, The Gambia Football Federation. He holds a Bachelor’s in Journalism and is a Master’s Degree candidate in Global Sports Management at the Seoul National University. 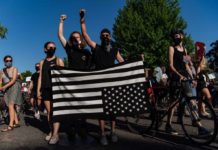 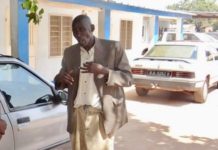 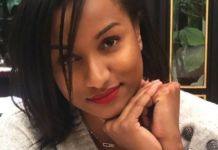 SENEGAL – Hiba Thiam: The promising young woman who died during a party