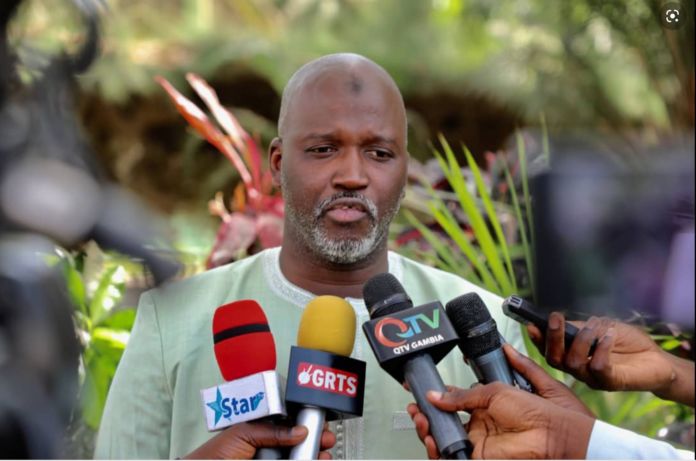 The Gambia government has ditched its plan to introduce a law that could see people going to jail if they are found guilty of insulting the parents of public officials.

The Barrow administration in the past few days has been under fire over an alleged plan by to introduce a law that would ban people from insulting government officials.

Justice Minister Abubacarr Tambadou clarified Friday saying the proposed new law is strictly on ‘parental insults’ when it comes to public officials, but now the ministry of justice has issued a statement announcing it will no longer present the proposed law that seeks to introduce the offence of parental insults in the criminal Offences bill.

“This withdrawal decision is as a result of concerns expressed from several quarters regarding the objectives and the possible effects of the said provision,” a statement purportedly by the ministry said.

It said further: “The Ministry wishes to inform the general public that the introduction of the said proposed law was simply intended to stem the rise of unwarranted abuse and/or intimidation of public officers who serve the public everyday and these include civil servants, police officers, judicial officers, National Assembly members etc.

“Contrary to some claims, the proposed law was neither intended to stifle freedom of expression nor to shield public officers from public scrutiny. Far from it.

“The Ministry has therefore considered that this single legal provision on parental insults, which is only one among over four hundred other provisions in the revised Criminal Offences Bill that we will be seeking to enact before the National Assembly, threatens to overshadow all the hard work invested in this process, and the more fundamental and far reaching reforms of our governance architecture in general and the criminal justice landscape of our country in particular. These include enacting an anti-corruption commission bill, an access to information bill, a media services bill, a women’s anti- discrimination bill and above all, a new draft constitution to usher in renewed hope going into a 3rd republic. These are exciting times in our country and the sense of optimism imbued by these progressive constitutional and legislative reforms must not be allowed to be overshadowed by our disagreements over one single legal provision.

“The Ministry further reassures the public that it is firmly committed to its governance reform agenda and that it will always take on-board the concerns of citizens as it shapes this agenda in the best interest of all in our country.” 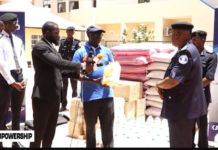 Karpowership spends ONE million dalasis on food stuff and sanitary items and gives it to police, BCC, orphanage and school 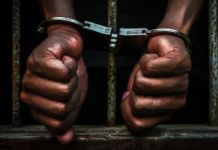 SHOCKING ALLEGATIONS! Man is arrested for allegedly having SEX with 13-year-old boy as mother says her son shits on himself when he goes to... 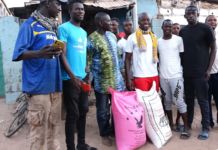