Government accepts drivers’ demand for fares to be reviewed 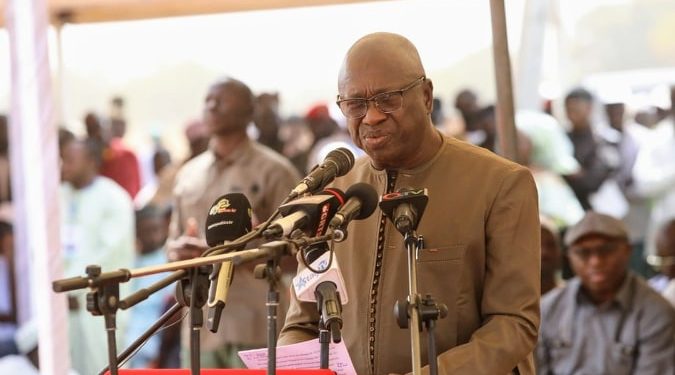 The government has accepted to review the proposed fare tariff by drivers in the country.

Drivers had threatened to embark on a strike on Monday over garages, fare increase among other demands.

A last-minute meeting on Sunday led to the drivers pulling out of their strike after government agreed for a taskforce to be set up to review the proposed fare tariff.

According to an agreement document, a taskforce will review the proposed fare tariff with a view to introducing a “much fairer commuter fare system that will serve the interest of both commuters and drivers in the Gambia for implementation by October 2021”.