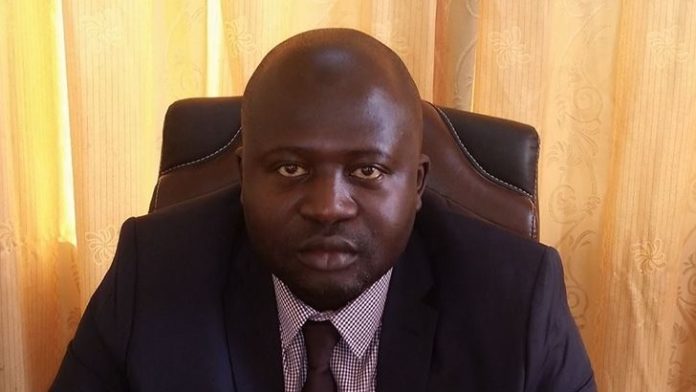 In a statement, Gambia Football Federation said an operation led by the director of marketing and communications “on Monday apprehended two individuals who are involved in the illegal sale of Lacoste shirts with the GFF Logo printed on them”.

The statement said: “The operation, with help from The Gambia Police Force (GPF), and the Ebo Town Police Post, to be specific, led the team to one Mr. Mendy in Wellingara, West Coast Region, where 25 Lacoste shirts with GFF registered crest printed on them were recovered and confiscated. This individual led the operations team to a shop in Banjul called Galactic Fashion who does both wholesale and retail of general merchandise.

“Situated between The Gambia Revenue Authority (GRA) building and the Ferry Terminal, we met one Momodou Lamin Jallow, who had a hot press machine in his store with piles and piles of plain Lacoste shirts, which he used to illegally print our logos on for commercial gains.

“The two men were both escorted to the Ebo Town Police Post where they wrote statements and were later released on bail, having assured that they will cease to involve in the illegal act.

“In light if the above, the GFF further wishes to warn other individuals and businesses, who are involved in the illegal sale of the aforesaid Lacoste and jerseys for commercial gains to desist from the act, failure of which, Football House will not be kind to the next culprit(s) as the aforementioned duo.

“Finally, we would like to thank the GPF profoundly, and the Ebo Town Police Post, in particular, for the cooperation and collaboration during this operation.”