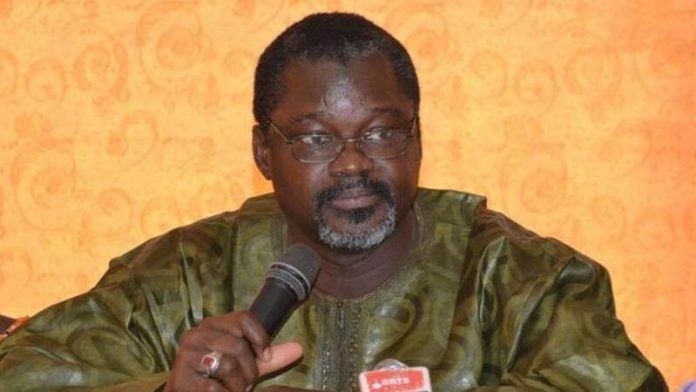 FIFA Member associations will receive more funds from FIFA starting next year. This follows a decision by the world governing body during a congress held in Kigali, Rwanda, last Friday to approve a newly-revised football development funding for the 2019-2022 cycle.

The 211 members get about five million dollars each under the FIFA Forward Development Programme over a period of four years.

Under the new package dubbed the Forward 2.0, FAs that comply with the set regulations will receive $6 million, an increase by $1 million.

The FAs can use up to $1 million per year for their running and operational costs that include governance, structure and administration, the national teams, domestic competitions, permanent administrative and technical staff, financial management (audits), website and other communication platforms, training for key football.

Half of the funds ($500 000) will only be allocated if the member implements or provides at least eight of the 10 essential elements, which include employing a secretary-general and a technical director, organises a juniors, women or men’s league, has a clear strategy for the promotion and development of women’s and grassroots football, promotion and development of refereeing, if the member runs an initiative or project related to integrity or good governance.

Each of the six confederations including CAF will be entitled to a yearly contribution of $12 million to support its football activities and projects.

Part of that money, up to $1 million, will be distributed to the regional (zonal) bodies like CECAFA, WAFU and COSAFA to organise men’s, women’s and youth football tournaments.

In a bid to ensure strict adherence to the regulations on how to use the funds and for accountability purposes, the world body has directed that each member association or confederation will have to engage the services of a statutory auditor and will be subject to a central audit review undertaken by an independent, high-profile, international auditing company.

And that the beneficiaries must ensure that the principles of anti-discrimination, diversity, accessibility and inclusion, and human rights for all, are protected and promoted as well as take measures to protect and safeguard children and minors from potential abuse.

The Fifa Forward Development Programme is part of the World Cup revenues that is redistributed to the members association for development and other projects.

The decision was reached at the just ended eighth FIFA council meeting in Kigali, Rwanda, after a 110 percent revenue surplus on its full cycle budget of 2015-2018.

The financial statements showed that FIFA has contracted more than $6,2 billion in revenue during the period under review and hence agreed to set aside a budget of $100 million to distribute soccer balls to member countries’ schools.

“Having been presented with updated financial results, which show that FIFA has contracted more than $6,2 billion in revenues or 110 percent of its full-cycle budget for 2015-2018, the FIFA council agreed to commit part of this surplus to implement the new Football for Schools Programme.

“A budget of $100 million has been allocated to implement the programme and operate it until 2022. Through the initiative, FIFA will distribute nine million footballs to schools in the territories of the 211-member associations and create an online platform to inform teachers on how to incorporate football into education,” according to a statement from FIFA.