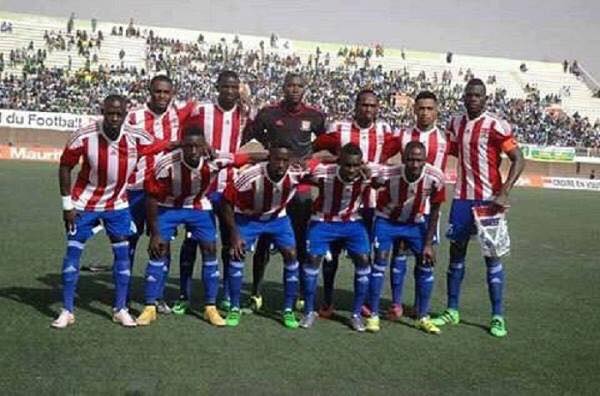 The match with will be played on Tuesday, 14th November, 2017 at the Marbella Football Centre Stadium in Spain. “The Gambia will use the friendly as its final technical preparatory game ahead of the resumption of the 2019 AFCON qualifier at home to Algeria in March 2018 when the Scorpions will host the Desert Foxes at the Independence Stadium in Bakau.

There is no other international window after November until March, 2018,” said The Gambia Football Federation. Since the financing of all category National Teams are now solely the responsibility of The Gambia Football Federation, the football body said the Scorpions couldn’t participate in any of the last two FIFA windows because of the heavy financial demands of such matches.

“In fact, the National Women U-17 Team left Banjul today for Sierra Leone where they will entertain their hosts in the qualifiers of the FIFA U-17 Women World Cup, while their counterparts at senior level will face off against Burkina Faso, all these at the expense of the Federation.”