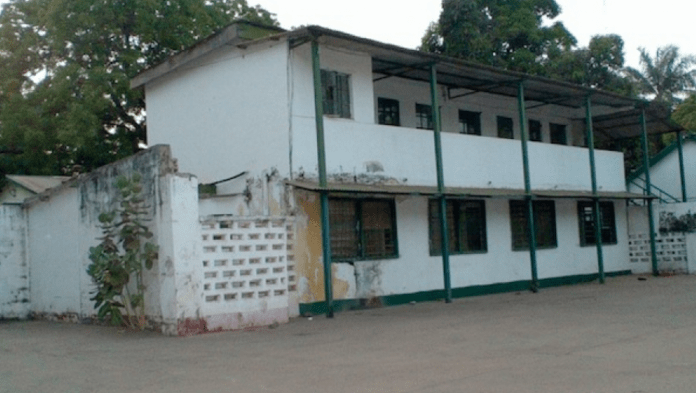 The Clinic facility of the former ‘notorious’ National Intelligence Agency (NIA) has been demolished in the wake of Solo Sandeng’s murder trial, a political activist who was tortured to death in custody.

Wednesday’s visit to the NIA Headquarters by the trial judge, Justice Kumba Sillah Camara has confirmed the demolition of the facility without leaving any mark or trace of the clinic equipment except building materials for the reconstruction of the place.

According to the prosecution witness, Sheikh Tijan Camara who explained that the reconstruction of the building was apparently done after the former President left the country.

The Clinic in question is where the arrested UDP protesters were allegedly taken after they were seriously tortured by the accused persons who were operatives of the NIA.

“The construction work was not
done in 2016,” Sheikh Tijan said.

This witness who worked with the Intelligence Agency gave several evidences to the court particularly the spots where he saw the body of Solo Sandeng lying on the ground amongst others.

Meanwhile, the court is expected to go to the unknown grave next week where Solo Sandeng was allegedly buried in Tanji.