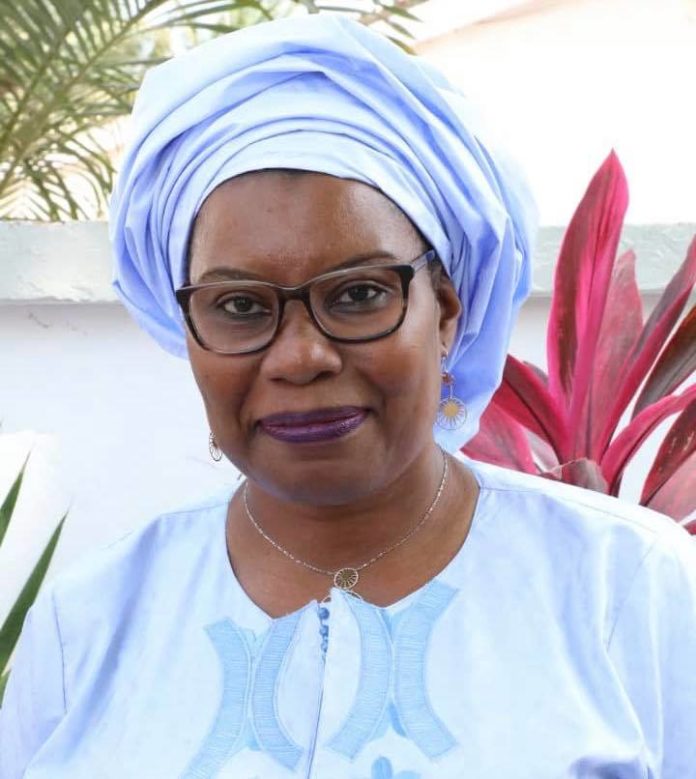 The permanent secretary (1) at the Ministry of Foreign Affairs has said she has no knowledge on the sacking of the Gambian ambassador to Turkey Kemesseng Jammeh.

“This is news to me. I don’t remember or see, have seen any recall letter or firing letter sent to Mr Kemesseng Jammeh. So I don’t know where this is coming from,” Salimatta Touray told The Fatu Network on Thursday.

Reports emerged Thursday that Kemesseng Jammeh has been sacked as the Gambian ambassador to Turkey by President Adama Barrow.

But according to the foreign affairs top official, while she’s not the appointing authority and has no purview over the appointment of ambassadors, she should be in the know should such thing happen.