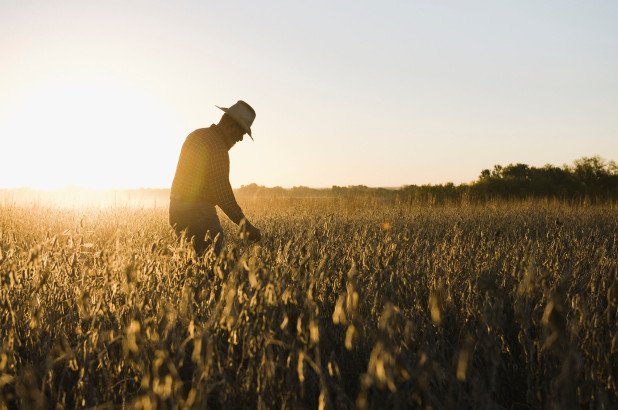 It’s not just the cows and chickens that are breeding down on the farm.

A new study shows farmers have the most sex out of any other profession — as a third of those surveyed boast about having sex at least once a day.

What’s more, a staggering 67% of them rated their performance in the bedroom as “incredible,” according to the study by sex toy manufacturer Lelo.

Sex expert Kate Moyle said it was because farmers were more likely to be fitter than desk-bound city dwellers, and therefore have more stamina.

“Even within groups such as professions where there is a lot of similarities, we have to consider that there is a huge amount of individual differences impacting people’s sexuality and sex lives,” Moyle told the UK Mirror.

“However, what we may expect are some trends, for example, the level of physical activity in a career such as a farmer, rather than someone in an office setting may impact levels of fitness and energy,” she said.

Farmers were closely followed by architects, with 21 percent of them claiming to have sex once a day, and hairdressers, with 17 percent saying they also made whoopie daily.

Lelo asked 2,000 men and women in the UK about their sex lives as well as their occupation for the survey.

While farmers are making hay while the sun shines, it appears journalists are the least likely to get it on.

They were at the end of the scale — with one-fifth claiming they only had sex once a month.

Lawyers also experience problems in the bedroom — 27 percent of them admit to faking an orgasm every time they have sex.

“The lifestyle factors of our jobs such as flexibility of working hours and the environment are also likely to have an impact on all our lives not just our sex lives,” Moyle said. (New York Post)

Islam Is In Books And Muslims Are In The Grave #2

Gambia’s Bubacarr Trawally Leaves The Scorpions’ Squad For His Club

Beijing 2022 Olympics: Tickets Won’t Be Sold to Public Due to...

Black Diamond, Largest Ever Cut, Goes On Show in Dubai