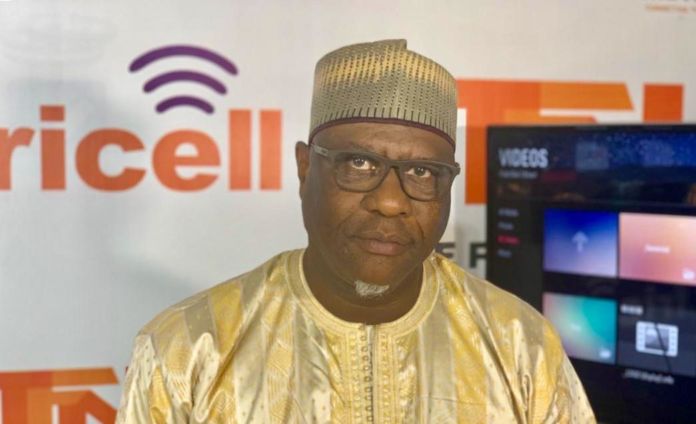 Sheikh Omar Faye has said that Gambia Armed forces are not redundant arguing when civilians are sleeping the army are in check-points around the country.

The defense minister granted his first television interview to The Fatu Network on Friday disagreeing with any claim the Gambian army have been pushed into redundancy.

Since the coming of ECOMIG forces into The Gambia in 2017, Gambia Armed Forces took a back seat, a move seen by many as putting the military into redundancy.

The defense minister has however said Gambian army have the capacity to take up the security of the country whenever ECOMIG forces leave.

“We had issues and not everywhere that foreign troops go the armed forces of that country is not good no; all of us wanted foreign forces to be in The Gambia and we don’t want armed forces to be a player and be a judge.”