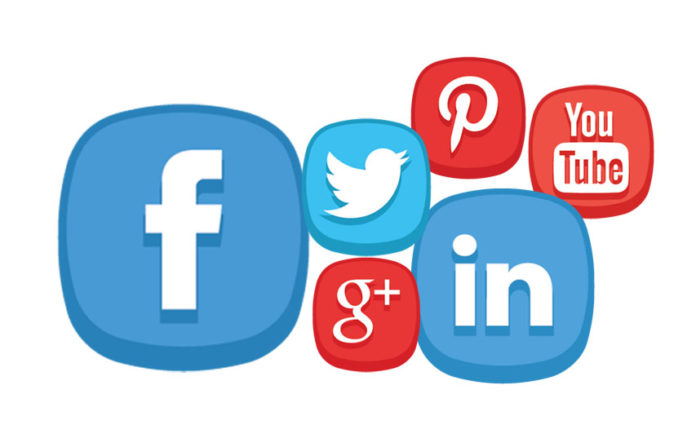 The recent remarks by the Vice President Ousainou Darboe against social media because of fake news and unpleasant criticisms against individuals is indeed a huge concern as it could lead to the Government restricting social media. For that matter all citizens must be alert in defending a free social media. While we agree that there are fake news and some individuals do engage in nasty behaviour on social media we must however not allow any Government attempt to limit or close social media in the Gambia in anyway. The remark by VP Darboe is not new in Africa where some governments have already restricted access to social media.

For example, in April 2018 the Government of Tanzania imposed a law that requires online radio and TV stations as well as bloggers to register. In this month, July 2018 alone, the Ugandan Government created a new law that imposes a daily tax, (200 Ugandan shillings) for anyone to use Facebook, Twitter, WhatsApp or any other social media platform. Two weeks later we saw a similar law in Egypt where any individual with a following of more than 5000 people on social media will be considered a media outlet and therefore to register accordingly. With the use of taxes and registration it means the governments of Uganda, Egypt and Tanzania have severely curtailed the right of citizens to access and use social media. We must not allow those draconian laws to come to the Gambia.

When we impose such restrictions, the impact goes beyond fake news and insults. Rather such restrictions go further to limit genuine users of social media. Furthermore, such limitations also deny the benefits that social media brings to citizens. For example, through social media, citizens have been able to find jobs, obtain education or healthcare, expose abuse, corruption and seek justice and protect vulnerable people among other good causes and opportunities while within the confines of their homes, schools, work places or communities.

With all of its negative aspects, social media has shown that it is the greatest single tool in the hands of ordinary citizens to bring about lifetime changes both at the personal level as well as community level. We can all recall the huge role and contribution of social media in the Arab Spring that ended up freeing millions of people from the clutches of decades of tyranny, poverty and deprivation.

In the Gambia itself, social media was the major deciding factor in empowering the Coalition and citizens to defeat tyranny. Through Facebook, WhatsApp forums and online radio stations, Gambians were able to mobilise voters, resources and share information that the APRC Dictatorship never wanted to reach citizens. While that regime controlled or closed down several media houses in the Gambia, social media became the only avenue through which Gambians got to hear and see the reality of their country.

Hence the Coalition Government and our political parties and politicians including Ousainou Darboe himself became major beneficiaries of social media. For that matter, we cannot come this far only for Darboe to now express discomfort with social media just because of the unpleasant criticisms against him or the government.

What we need to inform Darboe about is that most of the unpleasant language spewed over social media against politicians is indeed the fault of the politicians and their parties themselves. Those who perpetrate such bad language are usually and generally party supporters, sympathizers and surrogates. Furthermore, party leaders have seen such language being used by their supporters against their opponents, but they did very little to address it.

While in the past we have seen few of the party leaders such as Darboe himself make appeals to their members to exercise decorum, but the fact remains that not enough measures have been taken by these parties or leaders to discipline its uncouth members. For example, what has APRC done to reprimand Omar Touray since his nasty outburst against the person of Adama Barrow and Ousainou Darboe? Nada!

Hence what we should propose to Darboe is rather than seek to threaten citizens’ rights to use and enjoy social media let him use his leadership and party laws and structures to inculcate discipline within their ranks. If these policies, laws or structures do not exist in one’s party then create them. If UDP takes such leadership and responsibility I have no doubts that other parties will also emulate. If they fail, citizens must be able to impress on those parties to also do the same.

Social media must be left free, open and accessible to all Gambians as it is, at all times. The Gambia Government must not take the path of Tanzania, Uganda or Egypt to restrict access and use of social media. Any attempt toward that direction will only lead this country to yet another dictatorship sooner than later. It will place government institutions, public officials, political parties and leaders above public scrutiny which is a recipe for corruption, abuse of office and poor performance.

Let our Government and political parties adopt the practice of issuing rejoinders or rebuttals or condemn any abuse on social media rather than to seek to limit social media. Social media is the only peaceful, nonviolent and legitimate weapon citizens have to hold the government, political parties, politicians and indeed everyone in our society to account despite its shortcomings.

Stand up and defend a free, open, and an unrestricted social media in the Gambia.

For the Gambia Our homeland.