In an on-going reorganization and restructuring, the National Resistance Movement of the Gambia, NRMG, herewith wishes to make it known that Capt.(Rtd) Alhajie Kanteh has been appointed  Acting Secretary General of the Movement effective 01 August 2015. All members of the Executive remain in place pending confirmation by the Congress of general membership shortly. 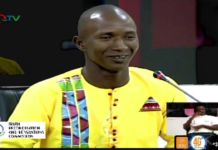 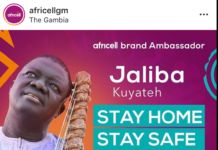 On COVID-19 Prevention and Related Matters: Stay Home and Listen to Jaliba Kuyateh 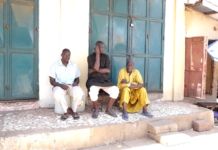 ‘Never mind coranavirus, it’s hunger that will kill us’: Gambians hit by state of emergency raise the alarm that they could die of hunger