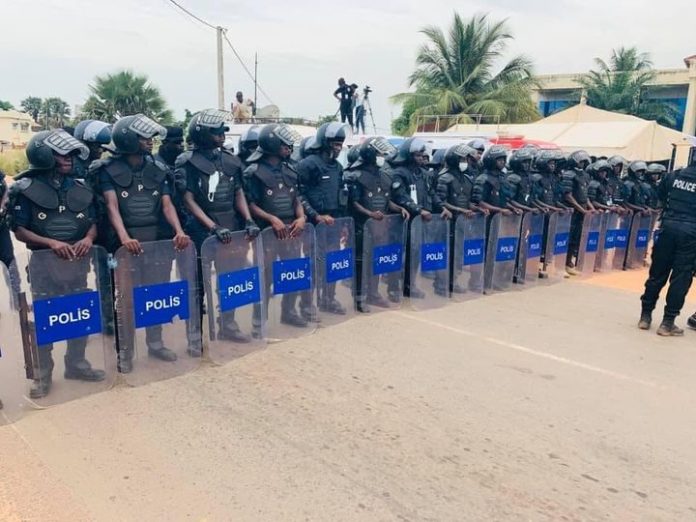 Police announced on Wednesday evening they have provided each candidate a platoon of officers whose duty would be VIP protection and public order management.

In a statement, police said: “As part of our proactive policing strategies, The Gambia Police Force (GPF) has on Tuesday provided political parties on the campaign trail with detailed security to help mitigate and manage any potential security concern that may emerge.

“To this effect, each presidential candidate has been provided with a platoon of police personnel from the PIU during their campaign throughout the country. They will execute duties in VIP Protection and Public Order Management.

“This is in line with the context of a well-defined elections security operational plan, which details activities before, during and post elections.

“Activities before the elections, included several trainings and orientations provided for personnel in a bid to develop their skills in elections security, crisis management, critical incidents response and public order management, among others.”