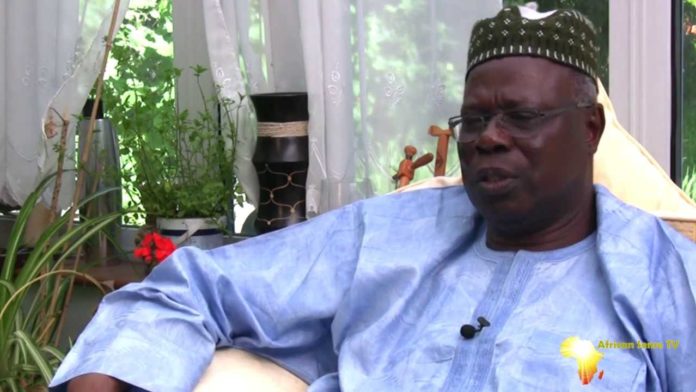 The Independent Electoral Commission on Thursday announced it has registered a new political party, Gambia For All.

GFA is the latest political party to be registered as the country’s political space becomes increasingly saturated ahead of the 2021 race for State House. Former vice president Bakary Bunja Darbo is the party’s secretary general and leader, according to IEC.

It comes two days after IEC confirmed the president’s party, the National Peoples Party, has been ‘duly’ registered as a bonafided political party. IEC said President Barrow’s party had met all the requirements for registration under Section 105 of the Elections Act of 2009 as amended.

According to IEC, the symbol of Gambia For All is a swarm of bees and a corn cob. The colour chosen by the party is light blue and its motto is; ‘tesito (gird up one’s loins), justice, discipline’.