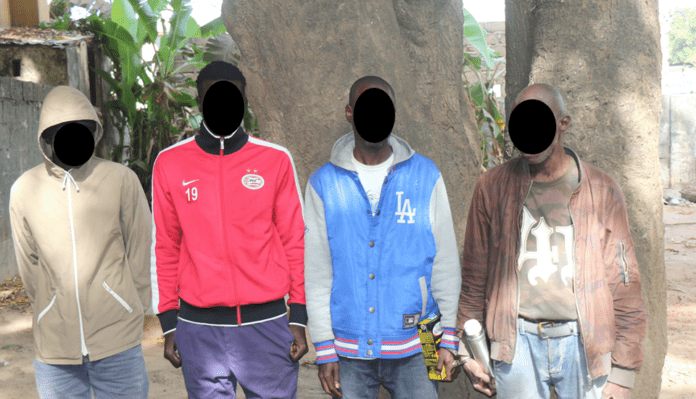 Drug demand reduction officer at DLEAG Lamin Jobarteh told journalists the suspects were recently arrested in Banjul, Abuko and Dippa Kunda. They were allegedly in possession of cannabis and heroine.