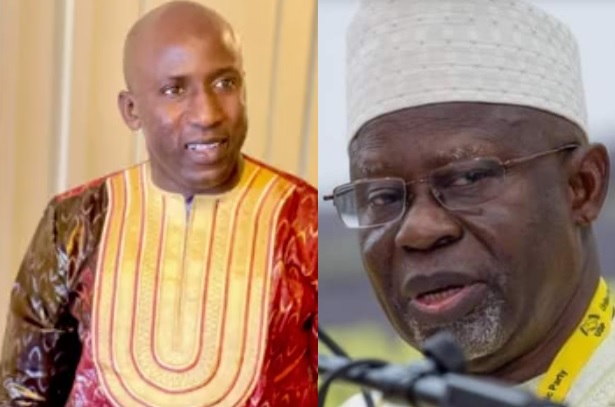 The concept of “Free Speech” does not exist, like the oxygen we breathe, because it has a value in and for itself. There are many societies, and many social situations, in which “Free Speech” has been considered to be a bad thing explicitly – or implicitly through social and cultural norms.

“Free Speech” In The Political Space Of A Democratic State

Reputation Of Others & Limitations On “Free Speech”

In Lombardo, the European Court of Human Rights held that it was “only in exceptional circumstances” can limits on free speech be justified to protect “the rights or reputations of others”.

In other words, Free Speech is a sacred cow in democratic societies and the courts will bend over backwards to protect it. The 2013 Defamation Act here in UK has extended that Free Speech protection, more so to journalists where public figures are involved. It is virtually impossible for a public figure in Lawyer Darboe’s position to win a libel/defamation case in UK: because reporting on Lawyer Darboe would be considered a matter of important public interest – because he is a politician and aims to obtain the publics’ trust to run the country.

Baba Jah’s Justification For His Actions

Baba Jah’s argument is that Lawyer Darboe is vying for public office. Baba says that he has known Lawyer Darboe for some twenty-six years and it is his, Baba’s, opinion that “Lawyer Darboe is not fit to be President”. Thus far Baba Jah’s opinion, with which the thousands of UDP supporters would disagree, is protected Free Speech. But …

Did Baba Jah Go Too Far?

Both in the interview with The Fatu Network and later with Freedomnewspaper, Baba Jah was careful NOT to divulge any information about the child who he referred to as “Lawyer Darboe’s Child”. Neither did Baba Jah divulge who the child’s mother is. To that extent, Baba Jah seems to have complied with privacy laws as they are in UK and USA. Of course, the same privacy laws cannot be invoked to protect a public figure – as both Boris and Trump found out when caught in the beds of women who are not their wives!

The European Court of Human Rights has held, also in Lombardo, that “prevention of public disorder” is a “legitimate aim” allowing authorities’ interference with Free Speech. In Africa, we can think of “Radio Rwanda” broadcasts that led to the 1994 Genocide, and in South Africa last week Zuma Jnr’s tweet urging Zuma supporters to “Loot Responsibly”! The European Court of Human Rights has also denied the Prophet Muhammad Cartoons the protection of Free Speech – because the cartoons could lead to “public disorder”.

Clearly all governments will try to stifle Free Speech (Julius Assange is still rotting in a British jail without trial). Those in power, and the criminals and the corrupt, would want to stifle Free Speech and Press Freedom because “their business” thrives best in the dark. Publicity and day-light is bad for corruption and abuse of office … and that is why in The Gambia people like Deyda Hydara and Chief Manneh had to die and the Independent Newspaper has to be burnt down. Free Speech and Press Freedom is a continuum. and thus it has to protect even the likes of Baba Jah, however distasteful some may find his opinions and mode of delivery. Thus it is important for those in public office and for aspirants in public office to develop “thick skins” to withstands the slings and arrows that come with having Free Speech and a Free Press.