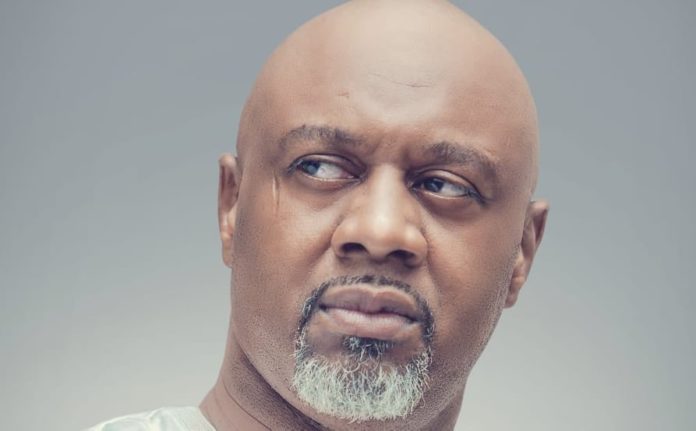 Mr Batchilly had on Monday issued a statement announcing the sackings of officials who suspended him from GAP and went ahead to enter into an alliance with GDC.

In a fresh statement, Mr Batchilly said: “In light of the recent developments at Gambia Action Party, regarding the Dissolving of the entire Executive,  and appointment of a new Administrative Secretary and interim Executive to handle all affairs of the Party which I formed for the interest of Gambia’s National development.

“On my behalf and on behalf of the new interim Executive, I urge Mama Kandeh, The Party Leader of Gambia Democratic Congress to desist and recuse himself from all agreements signed with officials and Unauthorised Members of Gambia Action Party.

“As Party Leader, founder and Secretary General, I will do everything necessary to save the name, honour, integrity and status of Gambia Action Party.

“GAP as a Party is here to stay  and to play a Democratic role in supporting National interest as Patritiotic citizens that are selflessly striving to support The Government of H.E Adama Barrow and Partners.

“I would like to also use this medium to inform the Independent Electoral Commission and all Local and international Partners and Election Observers of this Malpractice by Mama Kandeh and his Executive for signing a memorandum of understanding outside the legal mandate required.

“Legal action will soon follow all these processes and unless GDC revokes its MOU with my Party within 24 hours, I shall resort to legal means immediately and due process. A separate letter will be sent to all Election Authorities in this regard.

“All Former Executive Memers of GAP who wish to become part of the interim Executive are urged send their interest in writing to the email: [email protected] for every consideration to be afforded in the rebuilding of a new and Democratic Party structures and Executive that represents our Diverse National and Diaspora membership under my mandate as Founder and Party Leader in light of sober Democratic norms, values and the Rule of law and not Rule by hands of pretentious encroachers upon the very fabric of our Party’s solid spirits of Goodwill, Diversity, Human Rights, Equality and Democracy as a new society with civilised Ethos and standing for sobriety in Politics, Leadership and Governance.”

Share
Facebook
Twitter
WhatsApp
Linkedin
Viber
Previous articleDr. Ismaila Ceesay Ends Presidential Bid with No Endorsements or Alliances
Next article‘It’s between my father and I’: President Barrow vows to knock out Darboe in huge wrestling bout on Saturday