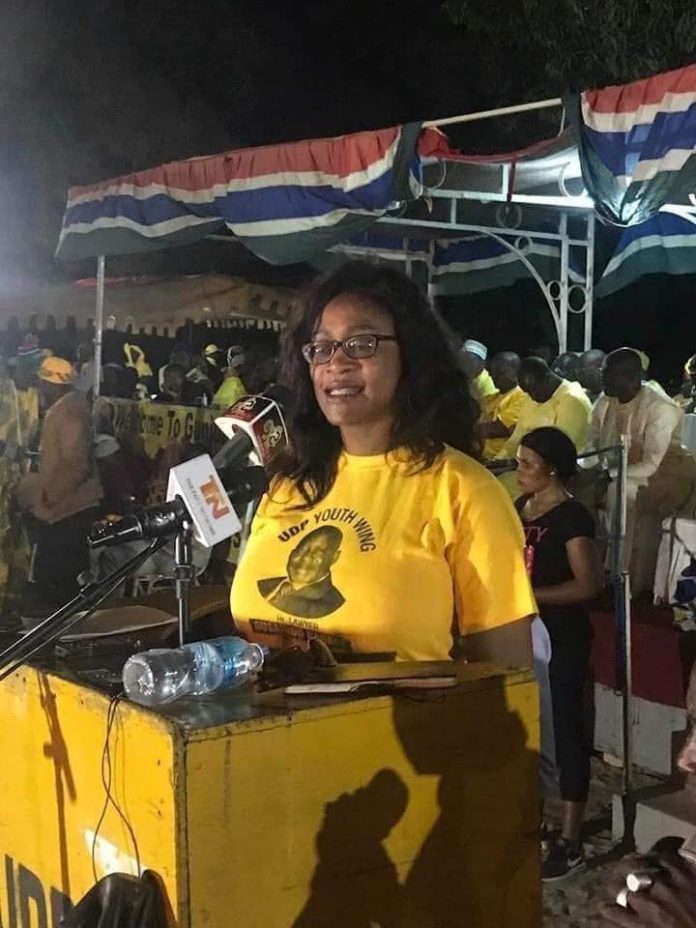 A raft of Gambians on Friday took to social media to rip into President Adama Barrow over his decision to sack nominated National Assembly Member Ya Kumba Jaiteh.

A source close to the legal practitioner confirmed the development but added Ms Jaiteh has not received a formal communication. It is not known why Ms Jaiteh was sacked but a source said it is because of comments she made at a UDP meeting in Gunjur.

Gambians have taken to Facebook to react to Ms Jaiteh’s sack.

Madi Jobarteh, a political commentator said in a Facebook post: “All NAMs must rise up against the unconstitutional dismissal of National Assembly Member Kumba Jaiteh! The President has no such powers. The President has directly violated separation of powers and it is an impeachable act to undermine the independence, legitimacy & authority of the Legislature!”

ML Jabbie said: “A president who run a country by issuing executive oders and fires anyone who disagree with him is not a president. He’s a dictator.”

Buba Gassama said: “Not a good move at all.look let’s stop creating a conducive environment for dictatorship to thrive, dictators are not born but created.”

Darboesulayman Sulayman said: “Is disheartening to give your authority to someone who’ll abuse your trust. If we have mistakenly entrusted our authority to an abuser,we have all right to revoke and reclaim our power.”