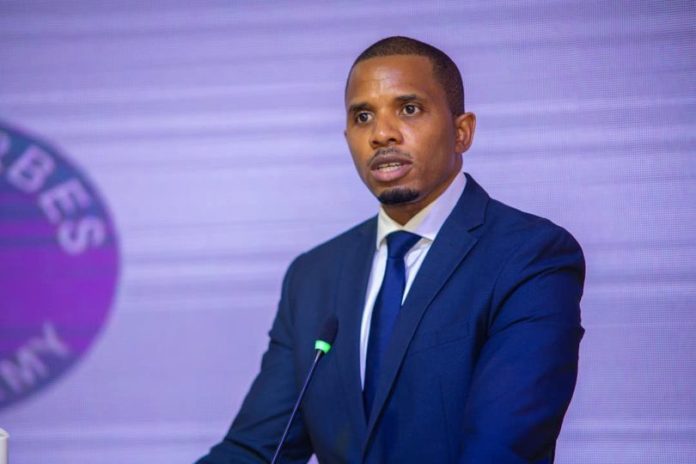 Top lawyer Chris Mene has been hired to lead a team of lawyers to do battle for Citizens’ Alliance in court against the IEC.

CA leaders Dr Ismaila Ceesay told reporters this morning they think their rights were violated regarding the IEC rejecting their nomination.

He said lawyer Chris Mene and a team of lawyers are now fronting the matter at the Supreme Court.

The case will be heard on Tuesday.