‘After that we will see’: Fatou Bensouda laughs at Gambia president question as her time at ICC nears end 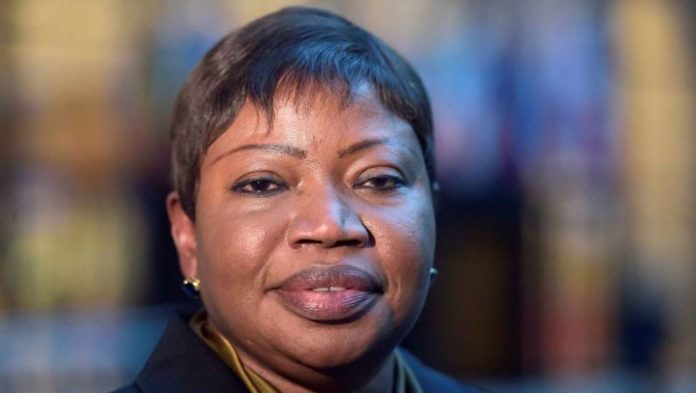 Fatou Bon Bensouda’s time at the International Criminal Court is set to end next week, nine years after taking the top job.

Bensouda first became ICC prosecutor in June 2012, the first Gambian to have served in the high-level role.

She over the weekend spoke to France 24 on various cases before the ICC including Sudan and Gaza.

But when asked if she is now considering becoming president of The Gambia, she responded laughing: “First of all I believe I deserve a rest. So I’m going to take some time to relax and collect my thoughts.