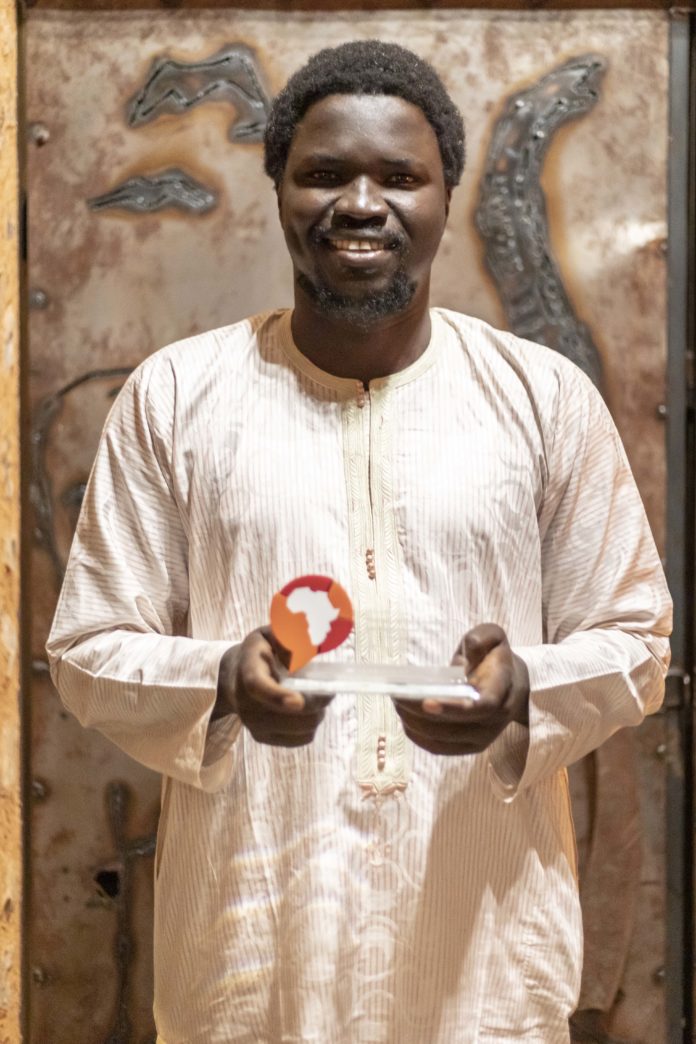 Afrobarometer, which is marking its 20th anniversary this year, is a non-partisan survey research project that measures public attitudes and perceptions on democracy, governance, economic conditions, and related issues in Africa. In its seventh round of national surveys in 2016-2018, the network overcame funding challenges to complete surveys in 34 countries while successfully transitioning from paper-based to electronic data collection.

Awards were presented during Afrobarometer’s planning meeting in Johannesburg, South Africa, with researchers from across the continent who will conduct its next round of surveys in 2019-2020. Seven other organisations were also recognised by Afrobarometer and the awards include:

Star of the Round Award: Zimbabwe’s Mass Public Opinion Institute (MPOI) for best overall performance among the network’s three dozen national partners during Round 7 surveys.

Best Stakeholder Engagement Award: South Africa’s Institute for Justice and Reconciliation (IJR), for its successful efforts to promote stakeholder engagement and data use.

Best Face Forward Award: One to One Research and Polling of Tunisia, for its exemplary outreach and communications efforts.

Best Conversation Starter Award: The Ghana Center for Democratic Development (CDDGhana) for its outstanding achievements in promoting visibility and use of survey findings.

Extra Mile Award: Advision Lesotho, for its extraordinary efforts to ensure the success of its Round 7 survey.

On Time Award: The Centre for Social Research, University of Malawi, for its timeliness in executing all aspects of the survey.