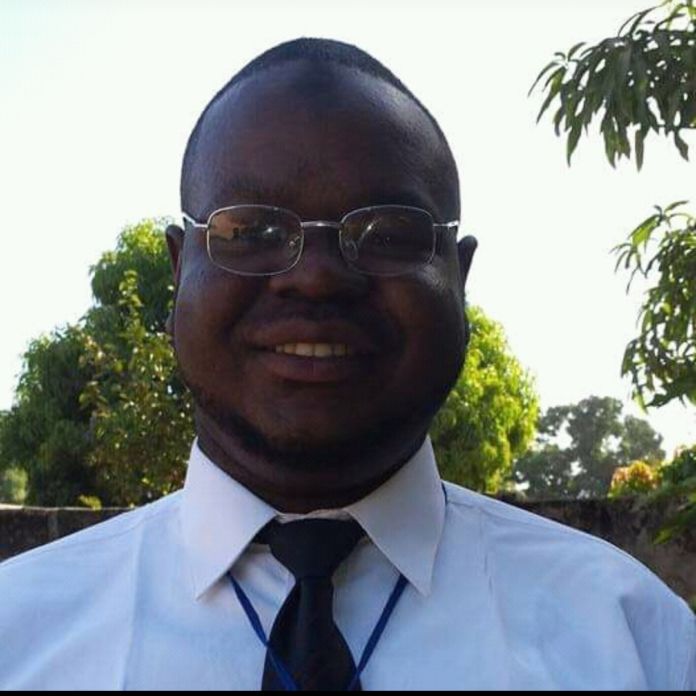 Leading Mandinari youth leader Yusupha Touray has died after he got electrocuted while working on a power pole on Tuesday.

Mr Touray, who was in his early 30s and was the public relations officer of Mandinari Village Development Committee, received a fatal electric shock as he and two other men tried to put back a power pole at the village’s health centre. The pole had been knocked by a passing truck.

“He left us so soon. He spent his entire life serving his community,” Mr Manneh said.