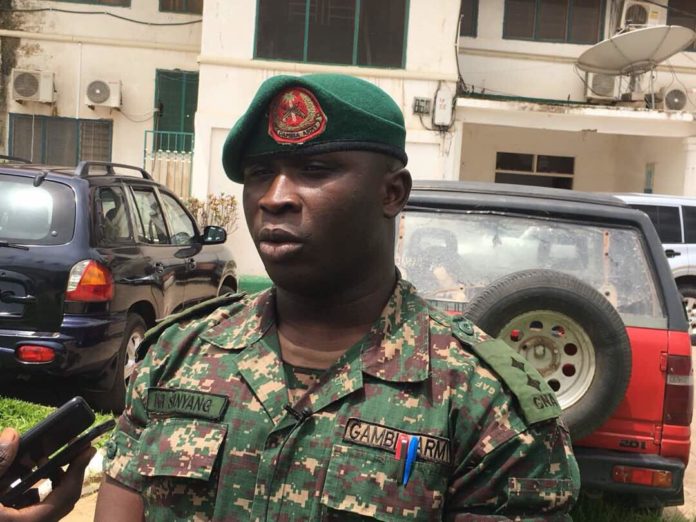 Sanyang said the dismissed officers have been handed over to the drug squad, adding that The Gambia Armed Force, has zero tolerance for dealings in drugs.