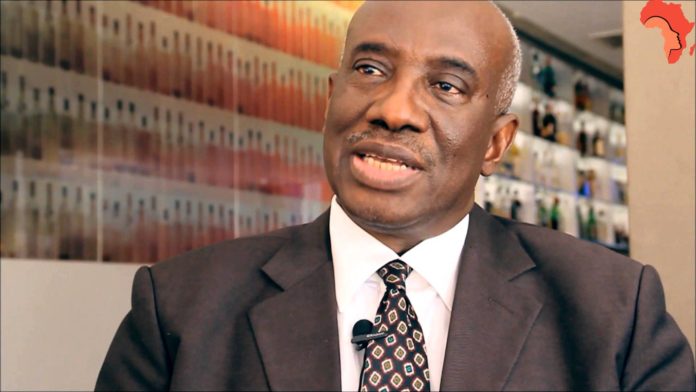 BANJUL, The Supreme Court of The Gambia has today declared laws on sedition, false publication and broadcasting as constitutional and necessary in a democratic society.

The five panel judges presided by the Chief Justice further declared the laws on criminal defamation and false publication on the internet as unconstitutional. The two decisions made by the court brought mixed feelings to the members of the media fraternity.

Moments after the court decisions were delivered the Secretary General of the Gambia Press Union (GPU), Saikou Jammeh, posted on his Facebook page.

“The Supreme Court’s decision is bad news for New Gambia, outrageous and unacceptable. The Gambia Press Union is committed and will consider measures seeking to overturn the decision by the court on laws used to suppress free speech and restrict the freedom and independence of the media,” SG Saikou Jammeh said.

“There is good news though. Criminal defamation and false publication on the internet have meanwhile been declared on unconstitutional by the Supreme Court,” he added.

The President of The Gambia Press Union, Emil Touray has expressed the same feelings as his Secretary General.

Meanwhile, there is mixed feelings amongst those in the media fraternity of the tiny West African country.